Thyme May Hold Promise as an Acne Treatment

Thyme may be a more potent acne therapy than benzoyl peroxide, according to researchers from Leeds Metropolitan University in Leeds, UK.

The team tested the effect of thyme, marigold and myrrh tinctures on Propionibacterium acnes. They all killed this acne-causing bacterium after five minutes, but none did so as effectively as thyme. What’s more, thyme tincture had a greater antibacterial effect than standard concentrations of benzoyl peroxide

“We now need to carry out further tests in conditions that mimic more closely the skin environment and work out at the molecular level how these tinctures are working. If thyme tincture is proven to be as clinically effective as our findings suggest, it may be a natural alternative to current treatments,” explains researcher Margarita Gomez-Escalada, PhD, in a press release.

“The problem with treatments containing benzoyl peroxide is the side-effects they are associated with,” she says. “Herbal preparations are less harsh on the skin due to their anti-inflammatory properties while our results suggest they can be just as, if not more, effective than chemical treatments.”

The findings were presented at the [removed]Society for General Microbiology’s Spring Conference in Dublin[/removed]. 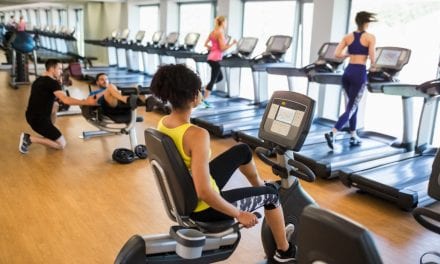 How to Break a Sweat Without Causing Acne 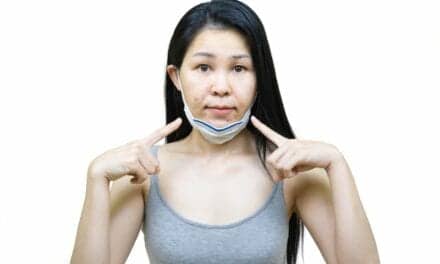