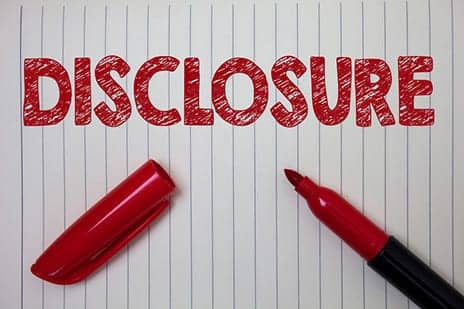 But none of the organizations reported the exact amount of donations from companies in the dermatology industry or how the donations were used.

“Without these disclosures, it is hard to say whether or not a specific patient advocacy organization may or may not be unduly influenced by industry,” said senior study author Dr. Arash Mostaghimi of Harvard Medical School and Brigham and Women’s Hospital in Boston.

Despite these potential benefits for patients, advocacy groups may receive financial support from drug, device and biotechnology companies that could lead to conflicts of interest, the researchers argue.

“While it is most likely that the vast majority of patient advocacy organizations are run ethically and with wholesome intention, we currently do not have sufficient reporting practices to identify potential ‘bad actors’ who are unduly influenced by their relationships,” Mostaghimi said by email, according to Reuters Health in a media release.

One previous study found at least 83 percent of the largest patient advocacy groups receive financial support from industry and at least 39 percent have current or former industry executives on their boards of directors, the study authors note.

The current study focused on groups advocating for patients with dermatology conditions, such as eczema, psoriasis, skin cancers and autoimmune conditions like lupus and scleroderma.

Two large advocacy groups acknowledged getting at least 40 percent of their annual donations from industry, the analysis found.

Overall, 17 organizations, or 71 percent, reported receiving donations in their annual report or on their website. Half the groups reported the amount of donations in ranges rather than specific dollar amounts.

Because the analysis focused on groups with at least $500,000 in annual revenue, it may not reflect the potential for financial conflicts of interest at smaller organizations. The researchers also lacked data to determine the maximum amount of industry support and could only estimate minimum contribution levels, the authors note.

Also, the study may underestimate conflicts of interest because it didn’t look at funding from trade organizations, skincare companies and retail pharmacies, said Dr. Andrew Grey, a researcher at the University of Auckland who wasn’t involved in the study.

“Disclosure is helpful in that it can alert the reader/patient to the potential for sponsor-favorable spin and/or views,” Grey said by email, per Reuters Health.

Advocacy groups have been involved in marketing new treatments for conditions like psoriasis, dermatitis and melanoma, said Dr. Luigi Naldi, head of dermatology at the San Bortolo Hospital in Vicenza, Italy. Naldi has served on advisory boards for a variety of drug companies that sell dermatology treatments.

“When a new product is being developed, it is frequently part of the marketing plans, defined early in advance of the product launch, to consider the active involvement of patient representatives in making patients aware of the new option,” Naldi, who wasn’t involved in the study, said by email, in the release. 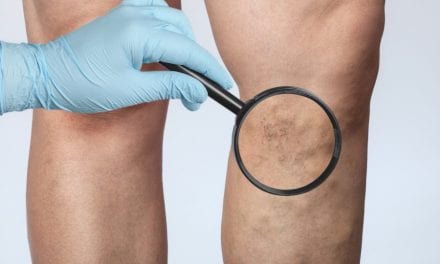 The Best Tricks for Getting Baby-Soft Skin, Even in Winter 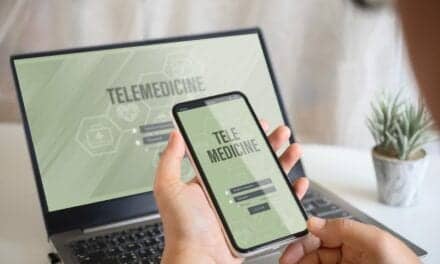