Not all dermatologists believe in the benefits of preventative botox, but with increased accessibility comes increased demand.

Last year alone, an estimated 7 million injection procedures, including Botox, were performed in the US, and the number is rising year on year, as the age of the women and men requesting anti-wrinkle injectables gets lower.

How young is too young?

“It is rare for someone to come in asking for Botox under the age of 25,” Joshua Zeichner, the director of cosmetic and clinical research at Mount Sinai Hospital in New York, told Allure. But that’s not to say the age-drop in the last five years hasn’t been huge.

“There has been a shift in the age of women asking for Botox now, compared to even five years ago. Now more than ever, I have patients coming in asking for Botox in preparation of their thirtieth birthday. A few years ago, it was extremely rare for any woman in her twenties to be considering this option.”

So what is the age we should be considering using botox as a preventative measure?

Zeichner says his advice to patients is to start treating lines when they begin to stick around.

Smile and frown lines go away when the face relaxes, but others can remain present for a little longer. If lines are still present when your face is fully at rest, that’s when you might want to consider an initial Botox treatment. 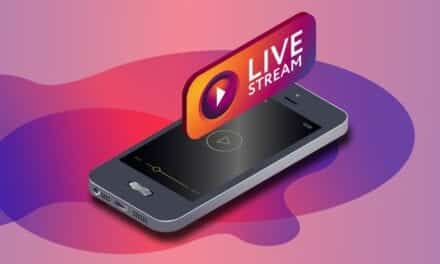