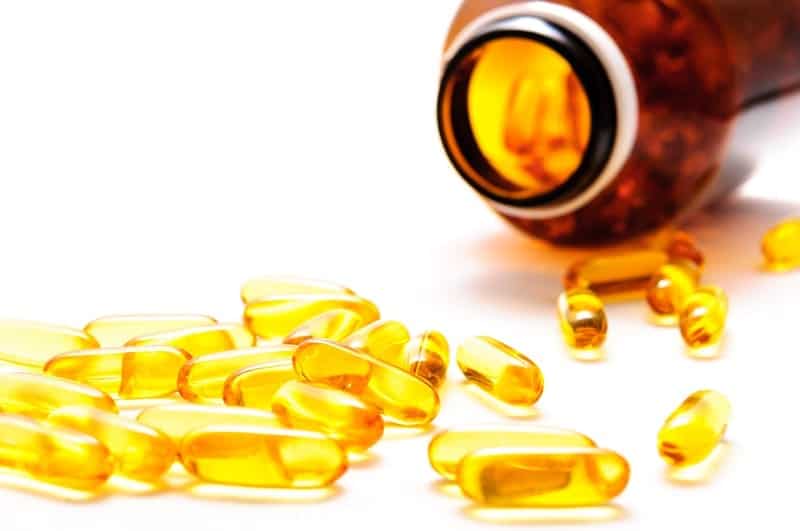 A genetic analysis has found weak evidence that vitamin D causally influences atopic dermatitis, and vitamin D supplementation is not supported as a therapy for the disorder, according to study findings published in the Journal of Investigative Dermatology.

Read the full article at www.dermatologyadvisor.com 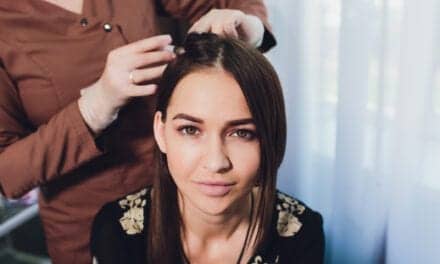 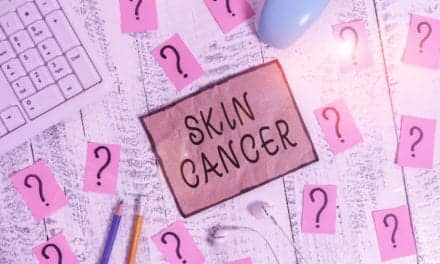 Gay and Bisexual Men Have Higher Rate of Skin Cancer 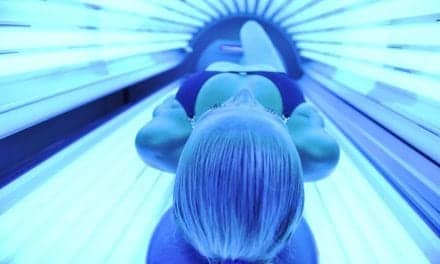