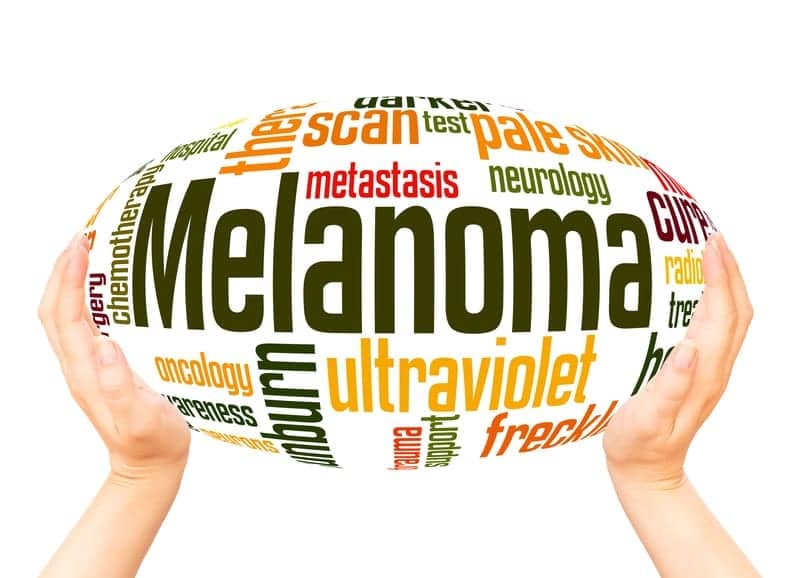 Around the time that Dustin Allen, a soft-spoken electrical engineer, turned 27, he noticed a small red spot on his right temple. He thought it was nothing, maybe an acne scar. But it didn’t fade away. In fact, it kept getting darker, and he started to see splotches of dark brown popping up inside it, too. He asked his primary-care physician if he should be concerned. “She said it just looked like sun damage and they typically don’t worry about that until it gets to about nine millimeters,” he says. His father had had melanoma, though, so he knew he was at higher risk for this most dangerous form of skin cancer—having a first-degree relative with it can push up your odds by 50 percent. And with his red hair and freckle-prone complexion, another risk factor, he couldn’t shake the bad feeling he had about that spot.

Allen tried to see a dermatologist to get a second opinion, but finding one where he lives in Texas—one who took his health insurance and had an appointment slot available—wasn’t easy, so he put it off until he had better insurance. When he finally got to see a dermatologist—five years later—the doctor initially said it was sun damage, but Allen pushed for a biopsy. Two weeks later, the doctor’s number showed up on his caller ID, and Allen knew the news wasn’t good. Sure enough, it was melanoma. “I wouldn’t say I anticipated it, but I wasn’t completely surprised,” he says. Luckily, it was still at an early stage, and within weeks he had surgery to remove the cancer. He was 32 years old. Many guys aren’t so lucky. Sometimes the time between diagnosis and a melanoma becoming fatal can be as short as a few months.

Read the full article at www.menshealth.com 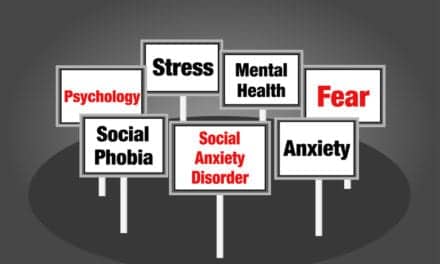