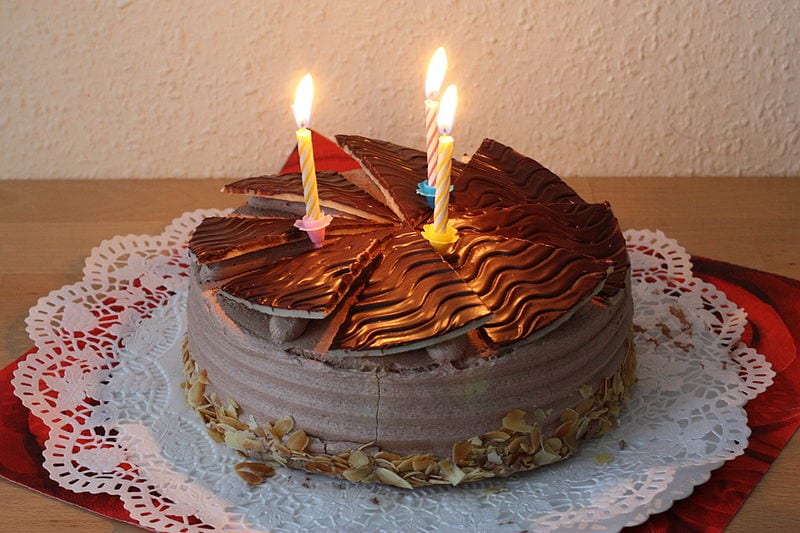 Fifty really is the new 30, according to a new survey by the American Academy of Facial Plastic and Reconstructive Surgery (AAFPRS).

Almost 70% of approximately 500 women between the ages of 45 to 60 said they feel at least 6 years younger than their chronological age.

The survey also showed that women are more open to both surgical and nonsurgical treatments to slow down the visible signs of aging. In fact, 72% have tried peels, while 50% have had injections of neurotoxins or fillers, and 15% have had cosmetic facial surgery.

Still, 70% of women stated that a milestone birthday affected the way they feel about their appearance. Twenty four percent were most concerned with looking their real age, with sagging cheeks or eye bags (39%), fine lines and wrinkles (33%), and “turkey neck” (28%) topping their list of aesthetic concerns.

“Today, women in their 40s and 50s are more confident and beautiful than ever before,” said AAFPRS president and Tampa, Fla-based facial plastic surgeon Ed Farrior, MD, in a news release. “With the growing number of minimally invasive and nonsurgical options, they are able to maintain their youthful appearance for longer.”

6 Tried & Tested Anti-Ageing Treatments to Roll Back the Years