‘Botox Away’: High-Powered Professionals Turn to Facial Injections to Hide Emotions at Work

Professionals in high-powered jobs are turning to Botox to appear emotionless at work, according to a cosmetic doctor.

“Over time I’ve noticed a new wave of patients who are pursuing Botox to give them reduced or minimal expression,” Dr Esho told the Independent.

“I’ve seen a particular trend in professions such as law and banking, where patients in these careers feel that they will be taken more seriously.”

Lawyers, bankers, and psychiatrists are among those turning to Botox, or so-called ‘Protox.’

Dr Esho claims Protox is especially common for people who have a “hyper-expressive” face and want to appear still and at ease instead.

In one case, a New York-based plastic surgeon reportedly described how her friend, who is a psychiatrist, got Botox as she struggled to appear non-judgmental while her clients spoke, a key requirement of the profession.

What Are the Reasons for Hair Turning Grey? 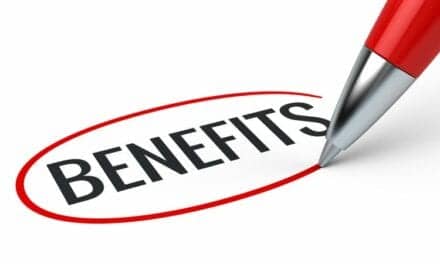