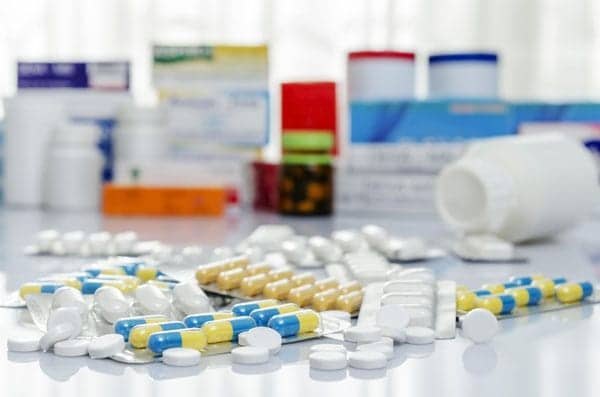 The cox-2 blocker, Celecoxib (Celebrex, Pfizer), may help reduce pain and opioid use after facelift surgery, according to a study published online in JAMA Facial Plastic Surgery.

“The usual cautions – gastrointestinal and cardiovascular – still apply, no matter what the indication.”  –Gurkirpal Singh, MD

“Preemptive treatment with oral celecoxib appears to be effective in decreasing acute postoperative pain and opioid consumption in patients undergoing facelift,” conclude study authors who were led by Behrad Aynehchi, MD, of the Division of Facial Plastic and Reconstructive Surgery, Department of Otolaryngology–Head and Neck Surgery, Lenox Hill Hospital, New York City. “Given the well-documented adverse effects of opioids, celecoxib is a desirable alternative.”

“Given the well-documented adverse effects of opioids, celecoxib is a desirable alternative.” –Behrad Aynehchi, MD

Celecoxib fell into the line of fire several years ago when this class of “super aspirin” were linked to risk for heart attacks and cardiovascular death. Cox-2 blockers – which included Vioxx (Merck), Bextra (Pfizer), and Celebrex – were developed to be safer on the stomach than traditional non-steroidal anti-inflammatory drugs (NSAIDS), but later this was deemed to be at the expense of the heart. Vioxx and Bextra were removed from the market. Celebrex is the sole Cox-2 drug still on the market in the US.

Gurkirpal Singh, MD, an adjunct professor of medicine at Stanford University School of Medicine in Palo Alto, Calif, was one of the more outspoken critics of this class of drugs during the brouhaha. He told PSP that it is still prescriber beware when it comes to NSAIDS and Cox-2 drugs. “The usual cautions – gastrointestinal and cardiovascular – still apply, no matter what the indication.”