3D speckle tracking photogrammetry may help measure the efficacy of injectable wrinkle reducers such as Botox and Dysport, according to new research from the Perelman School of Medicine at the University of Pennsylvania.

The findings appear in the May issue of Plastic and Reconstructive Surgery. Using the new technique, researchers can measure dynamic facial wrinkles and their subsequent reduction following injection. Results are presented as a color-coded heat map. By comparing before- and after-treatment heat maps of patients, physicians can objectively evaluate wrinkle reduction and other variables such as optimal dosage for obtaining maximum aesthetic benefit.

Current attempts at measuring wrinkle reduction mostly rely on static photographs and subjective visual assessments. “With more people turning to this procedure, it is important to have evidence-based ways of improving cosmetic and reconstructive surgical results,” writes senior author Ivona Percec, MD, PhD, director of Basic Science Research and associate director of Cosmetic Surgery in the division of Plastic Surgery at Penn.

Researchers evaluated 14 subjects using a dual camera system and 3D optical analysis. White foundation and black speckle makeup were randomly applied to each patient before and 2 weeks after injection of 20 units of filler in the area between the eyebrows. Movement of the speckles was tracked by the digital camera for analysis. Wrinkles in treated areas were analyzed, resulting in before- and after-treatment heat maps. In the pretreatment heat map, light blue represented wrinkles. Two weeks after treatment, the light blue had been largely replaced with light green and yellow. These new colors were representative of decreased skin compression or wrinkling.

A subject prepared for imaging. White foundation and black speckle makeup are applied to each patient. The speckles are then tracked by the digital camera, and their displacement is measured to determine wrinkle reduction.

Software visually maps horizontal movement of the face. (Left) Before injection, the light blue in the center indicates compression of the skin between the eyebrows and above the nose. (Right) Two weeks after injection. The new colors show decreased compression.

Software highlights vertical motion. (Left) Before injection, the forehead shows increased stretch. (Right) After injection, stretch of the forehead is decreased, as evidenced by the light blue color being replaced with yellow.

Application of the technique raises the possibility of objectively answering several open questions in cosmetic medicine. For example, in the United States there are currently two other approved formulations for reducing wrinkles. Objective evidence of which formulation provided maximum wrinkle reduction could guide physician and consumer choice in individual cases.

Controversy also exists regarding preparation, dilution, and dosing efficacy of a given toxin, as well as how soon to expect results and how long the results last. Previous investigations of questions such as these largely used static photography with subjective, although validated, scoring scales; these scoring methods could be replaced by three-dimensional speckle tracking photogrammetry. In addition, different dose efficacy in various populations (such as male versus female patients from various age groups) could be determined.

“As new therapies and expanded applications become available for antiaging and the treatment of neuromuscular disorders, this method may make it possible to quantify clinical efficacy and establish precise therapeutic regimens,” Percec says. “Though future studies will need to explore the use of digital image correlation in larger groups, our results are the first to show the modality can be applied to study a range of challenges in plastic surgery.”

The procedure may also help quantify how well the injectables work in reducing facial paralysis associated with stroke and Bell’s palsy. 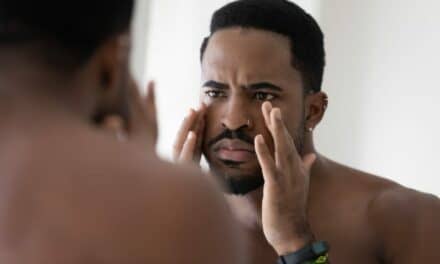 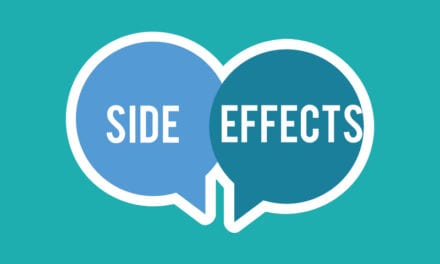 Botox Injections May Be Linked to Symptoms That Mimic Myasthenia Gravis