Biden and Botox: Say It Ain’t So, Joe!

The Senator's handlers were upset at the claims — by an obscure New York City physician — that Joe may have recently used Botox in advance of last week's vice-presidential debate. From Ginza:

The NY Post asked Dr. Oleh Slupchynskyj of the Aesthetic Institute and after reviewing photos, Dr. Slupchynskyj believes that Biden has had "some sort 'Lateral Brow/Eyelid Lift" and definitely had Botox injections in the 'forehead region'.

Dr. S said he would bet his next paycheck on the likelihood that Biden has had some work done. Metro Boston News summed it up quite well: Botox makes you so much more credible:

Have we already run out of things to say about the candidates? I guess so. Because the New York Post is now speculating that Joe Biden has had plastic surgery. And he maybe went into last week’s debate only after getting some shots of Botox.

They showed some pictures of Biden from 2005 and last week to the unfortunately named plastic surgeon, Dr. Oleh Slupchynskyj, who is absolutely certain Barack Obama’s choice to appeal to working-class middle Americans has had some work done. While such speculation may put off those hard-scrabble Pennsylvanians Biden’s trying to reach, he’s totally locked up the aging socialite vote.

Biden spokesman David Wade refuted the claims, saying, “I don’t know how to say no firmly enough,” but really it’s sad he even had to comment on it at all. 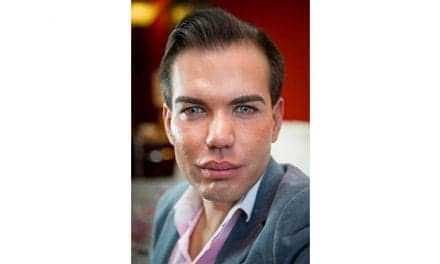 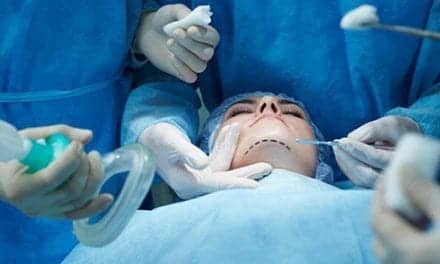 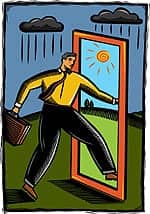