A dermatologist was arrested Thursday after being indicted on charges that he injected patients at his West Hollywood, Calif, clinic with fake Botox that could have caused a muscle-paralyzing condition.

Dr. David Cary Hansen, who works out of a Sunset Boulevard clinic called Skinsation, is accused of buying a dozen vials of a form of botulinum toxin type A the U.S. attorney’s office said.

Hansen injected patients with the substance and told them it was Botox, according the grand jury indictment. The substance if taken in high dosage can cause botulism, although there was no indication that any of Hansen’s patients was hospitalized, Assistant U.S. Attorney Janet Hudson said. The vials of "fake Botox" that Hansen used were reportedly labeled for research purposes only.

Federal agents who raided an Arizona company that shipped the botulinum toxin type A found that Hanson was among its customers, she said. If convicted, Hansen can spend up to 60 years in prison and over $600,000 in fines. 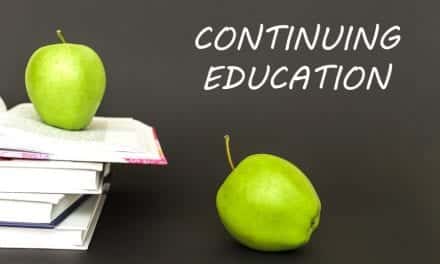