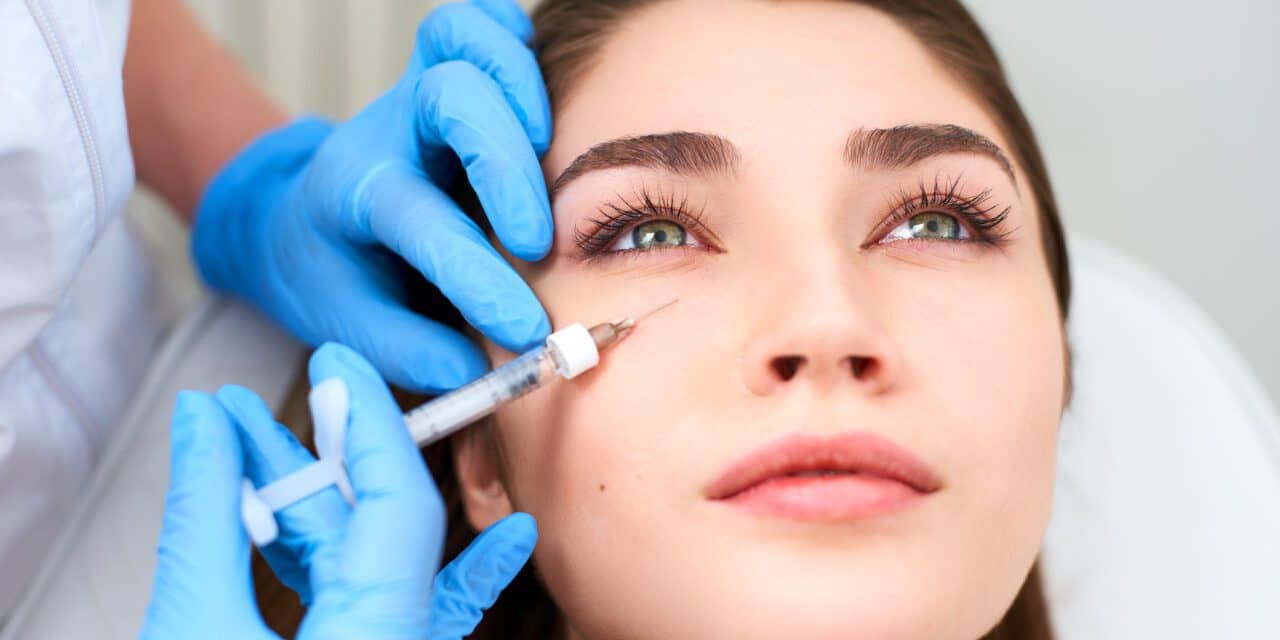 The United Kingdom is pursuing legislation requiring licensing for those performing non-surgical cosmetic treatments, such as administering Botox or fillers. The new call for this legislation comes amid an “unacceptable” rise in botched cosmetic procedures in the country.

The government notes that the majority of the aesthetics industry shows good practice when it comes to patient safety. However, it sees this legislation as a way to ensure consistent standards and protect individuals from those without licenses.

“While most of those in the aesthetics industry follow good practice when it comes to patient safety, far too many people have been left emotionally and physically scarred after botched cosmetic procedures,” said Health and Social Care Secretary Sajid Javid. “I am committed to protecting patient safety by making it an offense for someone to perform these cosmetic procedures without a license.”

Minister for Patient Safety Maria Caulfield added, “The spread of images on social media has contributed to an increase in demand for cosmetic procedures such as Botox and fillers. While these can be administered safely, we are seeing an unacceptable rise in people being left physically and mentally scarred from poorly performed procedures. Today’s amendment is the next step on the road to effective regulation of non-surgical cosmetic procedures in England.”

This latest legislation comes on the heels of the Botulinum Toxin and Cosmetic Fillers (Children) Act, which came into effect in October. That law prohibits people under 18 years of age in England from receiving Botox and dermal lip fillers for cosmetic reasons and applies to those visiting from outside England and those who have permission from someone over age 18. Treatments can still be approved by a medical practitioner for those with clinical need.

In addition, England banned adverts on all forms of media, including social media, influence advertising, and traditional advertising for cosmetic procedures which target those under 18. 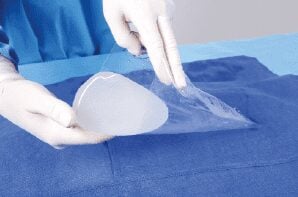 Coming Soon to a Practice Near You. Syneron Rolls out Evolastin 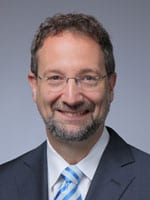