Current laser treatments can help eradicate hypertrophic scars, according to a meta analyisis article in the December issue of Plastic and Reconstructive Surgery®.

Qingfeng Li , MD, PhD, and colleagues of Shanghai Ninth People’s Hospital in Shanghai, China, report that today’s lasers are effective for treatment of hypertrophic scars—but less so for keloids.

Data from more than 900 patients showed high success rates with laser treatment: about 70% for both hypertrophic scarring and keloids. Based on studies targeting scars that were less than 1 month old, laser therapy had a similar success rate in prevention of excessive scarring, the study showed.

The responses appeared best with the 585/595 nm pulsed-dye laser (PDL) and the 532 nm laser. About two-thirds of the studies included in the review examined the 585/595 nm PDL; just three studies evaluated the 532 nm laser. Data from the PDL studies suggested that the best interval for repeated laser treatments was 5 to 6 weeks; PDL treatment appeared most effective in patients with fairer skin types. 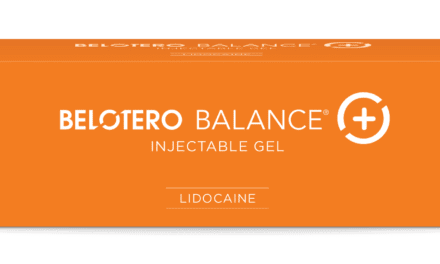 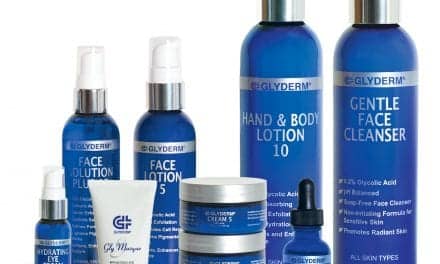