Down the Road to Serfdom

Why is government so hapless in persuading people to change for their own good? Richard Reece, MD, in his blog answers this question very well and very succinctly, in the context of why diabetes is so out of control in America. Diabetes, Obesity, and Government:

In his classic The Road to Serfdom (1944), conservative economist Friedrich Hayek wrote that the economy and society are too complicated for centralized government to control and intervene at marketplace or lifestyle levels. That is why the economic stimulus package of February 2009 has failed to raise employment and why the health bill is unlikely to change patients’ lifestyles.

Hayek contended political freedom and economic freedom are inextricably linked. In a centrally planned economy, the state infringes on what we do, what we enjoy, and where we live. When the state has the final say on the economy, we need permission of the state to act, speak and write. Economic control becomes political control.

The problem with political control is that it attracts people who relish running the lives of others. Further, powerful politicians take care of their friends first and the people second.

Americans are suffering from top-down overkill. President Obama has expanded federal control of health care. By doing so, he has left fewer resources for the rest of us to direct through our own decisions. In a a free modern society, we cooperate with others to produce the goods and services we enjoy, all without top-down direction. 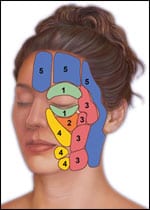 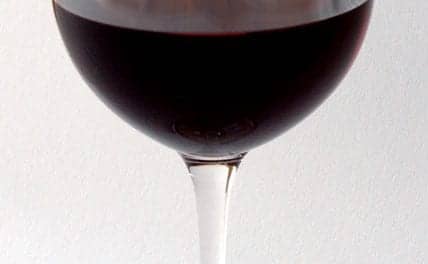