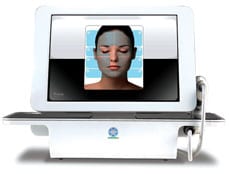 Using the firm’s eMatrix system, the fractionated bipolar radiofrequency technology delivers heat energy that produces a triangular-shaped pattern of impact. According to the company, the ablative and coagulative zone widens underneath the skin’s surface, where layers of the dermal connective tissue and collagen can withstand the high heat.

Because the sublative targeting is specific, clinical results are maximized, reducing the risk of adverse side effects. Intended for wrinkle reduction and overall textural improvement for all skin types, sublative rejuvenation allows for stronger collagenesis.

Plastic and reconstructive surgeon Steven Mulholland, MD, says he was introduced to sublative rejuvenation 1½ years ago, when a member of the Syneron’s research and development team encouraged him to compare the new technology to the traditional laser fractional technologies. Since then, Mulholland has been examining the influences of fractional RF on skin rejuvenation versus fractional lasers.

In PSP’s June 2009 cover story on Scot B. Glasberg, MD, the “Practice at a Glance” section mistakenly identified Glasberg’s specialty as vaginal rejuvenation. As noted in the article, Glasberg’s specialty is, in fact, cosmetic and reconstructive breast surgery. We apologize for this misprint.

From a patient’s perspective, the impact of skin tightening and rejuvenation can be minimized using this technology, he says. If the patient wants minimal downtime and some tightening with little ablation, he or she could use milder settings. If a patient is looking for modest ablation with significant tightening and more aggressive settings, he or she can expect 2 to 5 days of downtime. Moreover, if a patient has superficial textural issues, physicians can blend the modality simultaneously with fractional CO2 lasers.

As for precautions, Mulholland notes that as with any ablative technology, physicians must be sure that patients are not on any sensitizers or Valtrex to suppress healing. Health care professionals must also be sure that the patient’s expectations are realistic and reasonable, he adds. “They shouldn’t be looking for a facelift or other substantive therapy,”

In darker skin types, he pretreats patients with chemical melanin prophylaxis for 6 weeks. “Then you can do a fractional RF sublative treatment on them without the risks of hyperpigmentation,” he says.

Mulholland plans to keep track of Syneron’s future developments of Sublative Rejuvenation, and he looks forward to seeing how the company will supercharge its eMatrix.

“This technique allows the RF to get under the skin rather than try to push it through the skin,” says Mulholland, who describes himself as an RF enthusiast. “I think fractional RF sublative resurfacing will form its own unique niche in the rejuvenation market. It doesn’t exclude all the other treatments—it’s a good stand-alone treatment and good in bundling with other technologies and injectables. It opens up the door for skin types 4 and 5 patients with textural problems and concerns, like acne scars. It’s quite versatile, safe, and it’s only going to get better. There’s really nothing else out there like it.” 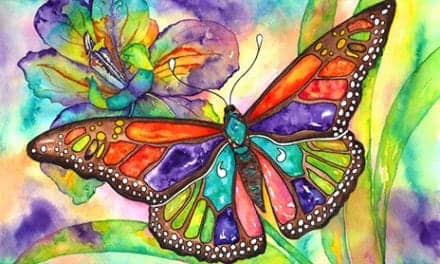 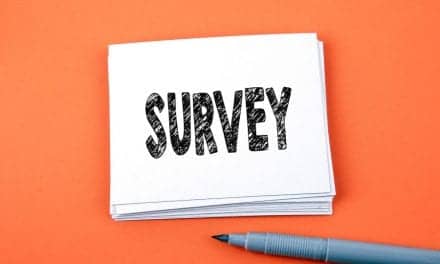