A majority of American women today are more worried about maintaining their body than their face.

When most American women aged 25 and up look in the mirror these days, most can find one or two things they would like to change, according to a new survey ofmore than1,000 American women commissioned by Syneron Medical.

Fewer than one in 10 womenare very satisfied with their current appearance. So what improvements on the face or body ranked the highest on women’s wish list today?

American women’s perception of their bodies is a year-round concern, in or out of clothes.In fact, 73% of ladies admit that if they were to come into some money, they would be more likely to invest in a better body shape before a designer wardrobe. 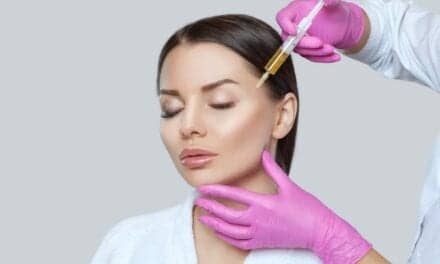 Using Dermal Fillers on Your Temples: What You Need to Know 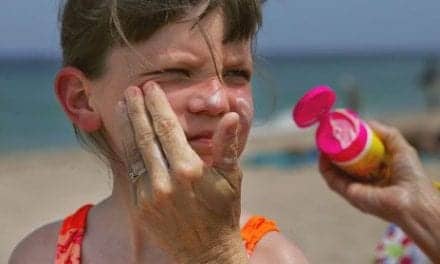