Syneron Medical, developer and manufacturer of elos™ combined-energy medical-aesthetic devices, announced that it has received a $6-million order from American Laser Centers (ALC), the national laser hair-removal, skin- rejuvenation, and cellulite-reduction therapy company, as the first part of a multiyear agreement for the deployment of Syneron eLight™ and eLaser™ devices in its clinics throughout the United States.

The new equipment was designed by Syneron to the specifications of ALC  and according to protocols that ALC  has developed during 4 years of experience with Syneron’s elos-based systems on more than 100,000 patients.  The equipment will be produced by Syneron under an ALC label.

“This multi-year private label agreement with American Laser Centers confirms their support for Syneron Medical and our elos technology,” says David Schlachet, Syneron CEO. “In addition to the $6-million agreement, which we expect to fulfill completely by the end of 2006, American Laser Centers has also issued a blanket order for 2007 based upon their growth projections. These agreements are the beginning of a multiyear commitment expected to create significant additional business in 2007 and beyond.”

The eLight Systems (branded under the name AmeriLight™) and eLaser Systems (branded under the name AmeriLase™) will replace all skin-rejuvenation and hair-removal equipment currently being used in ALC’s clinics. Replacing ALC’s current equipment aims to establish protocols uniformity and clinical results in ALC’s more than 120 clinics across the United States. 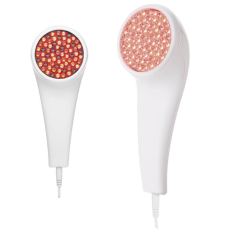 Reducing Wrinkles Through Botox – What You Need to Know 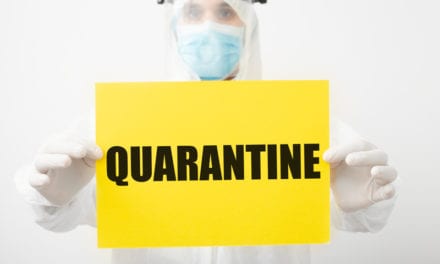