Following the January 2009 acquisition of Mentor by Johnson & Johnson, Levine had commented that the deal "allows Mentor to expand our product portfolio and significantly grow our global reach." It appears that Levine may now be dissatisfied with the new directions of Mentor, considering his resignation comes at the end of the mandatory wait period following the acquisition.

In January 2000, Levine resigned from the company briefly to join a start-up practice management organization, the Plastic Surgery Co, where he was the Chief Development Officer. His time with the Plastic Surgery Co was short-lived, as he resigned the position in September 2000 to rejoin Mentor as Vice President of sales and marketing. Levine served in roles of increasing responsibility and was promoted to President and Chief Operating Officer of Mentor in 2003. Levine was instrumental in the sale of Mentor  last year to Johnson & Johnson. 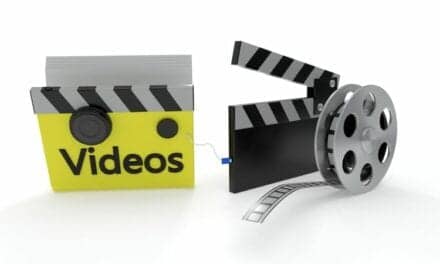