Checking Out Plastic Surgeons on Instagram? Your Perception May Be Biased 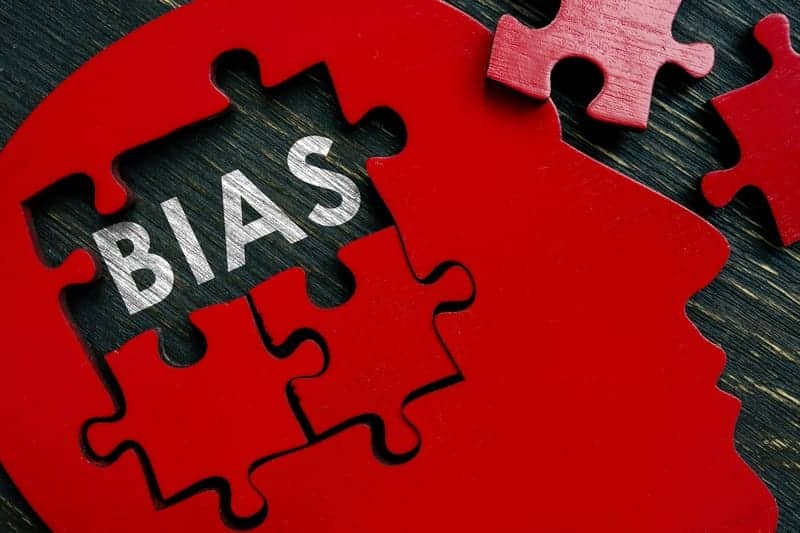 Social media sites – especially Instagram – have revolutionized the way plastic surgeons market their practice. These platforms allow surgeons to post testimonials, educational videos, and before-and-after photos. This information can help to guide patients in making decisions about whether to undergo cosmetic surgery and which plastic surgeon to choose, based on factors like the surgeon’s experience and results achieved.

However, patient perceptions of plastic surgeons’ skills may also be affected by implicit bias – based solely on the ethnicity of the surgeon’s name.

“In our survey of responses to otherwise-identical Instagram posts, the plastic surgeon’s name significantly affected perceptions of surgeon competence. The findings remind us that implicit bias plays a critical role in our day-to-day actions, whether or not we realize it.”

The study appears in the June issue of Plastic and Reconstructive Surgery, the official medical journal of the American Society of Plastic Surgeons (ASPS), according to a media release from Wolters Kluwer Health.

The researchers created a set of mock Instagram posts showing before-and-after photos of a breast augmentation patient. The posts were identical in every way – except for the plastic surgeon’s name. Versions of the post used female or male names typical of eight different racial/ethnic groups: African, Caucasian or Jewish American, East or South Asian, Black, Latinx, and Middle Eastern.

Online survey participants were presented with one of the mock Instagram posts and asked to rate their perceptions of the plastic surgeon’s competence and how likely they would be to let the surgeon operate on them (recruitment likelihood). The analysis included ratings from nearly 3,000 respondents.

Overall ratings of the surgeons’ competence were similar for names representing different racial ethnic groups. However, there were some significant differences related to the respondents’ racial/ethnic group.

“Caucasian Americans and Latinxs were the only two ethnic groups to show in-group favoritism. That may be especially important, as these two ethnicities comprise about 80 percent of cosmetic surgery patients in the United States.”

Overall, the survey finds that the plastic surgeon’s apparent gender and ethnicity do not affect how likely the general population is to choose that surgeon. However, the findings suggest more favorable perceptions of surgeons of the same racial/ethnic group, specifically among Caucasian American and Latinx raters.

“Combatting implicit bias is challenging, as these associations are subconscious and not necessarily ones that we can acknowledge as present. We need to look at new approaches to encourage patients to make decisions about plastic surgeons based on board certifications, qualifications, and experience – not on race or ethnicity.”