IBM’s new class of apps fueled by Watson’s cognitive computing intelligence includes Modernizing Medicine’s schEMA™. The  “Made with Watson” apps are slated to debut later in 2014.

Three years after its epic victory on Jeopardy!, IBM Watson has evolved to represent a new era of computing, In healthcare, IBM is co-developing an application with Memorial Sloan-Kettering Cancer Center, and partnering with WellPoint, the University of Texas MD Anderson Cancer Center, and the Cleveland Clinic Lerner College of Medicine. Additionally, IBM has partnered with numerous colleges and universities across the country to teach Watson capabilities and cognitive computing technology.

Now the IBM Watson Group is unveiling three new partners who are building “Made with Watson” apps, and ?Modernizing Medicine is one of them. Leveraging IBM Watson technology via the cloud, the company is developing an app to aid a dermatologist looking for the most effective skin cancer treatment options at the point of care. Modernizing Medicine’s Electronic Medical Assistant® (EMA™) will be enhamced by schEMA™. Utilizing cognitive computing and natural language processing, schEMA comprehends published healthcare information, such as peer-reviewed medical journals, to enable physicians to ask questions about conditions, treatments, and outcomes within seconds.

Other organizations that are interested in collaborating with IBM to develop Watson-powered applications should visit here. 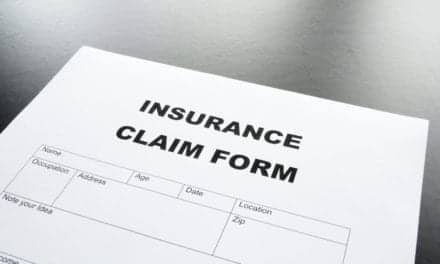 Which Physicians Have the Most Claims Denied, Resubmitted? A Specialty Breakdown