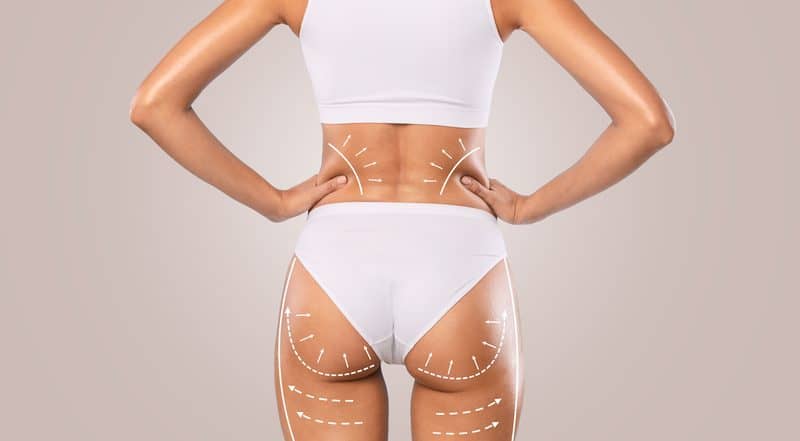 The Florida Board of Medicine handed out their punishment to Sampson last Friday. He was banned from performing the procedure again, fined $20,000 and $5,626 for the investigation and prosecution costs.

In addition to this, he was ordered to perform five hours of continuing medical education in medical records keeping, must present a one-hour lecture on liposuction and gluteal fat grafting (BBL surgeries are a form of each), and can’t be the Designation Physician at any office surgery center.

Sampson’s patient died after Sampson allegedly punctured her liver and intestines during the procedure, according to a Mail Online report.

Read the full article on Newsweek. 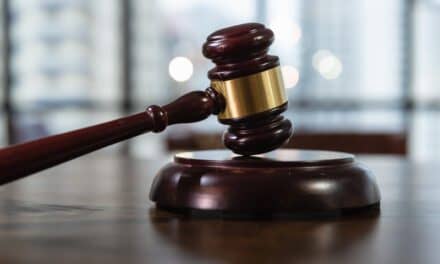 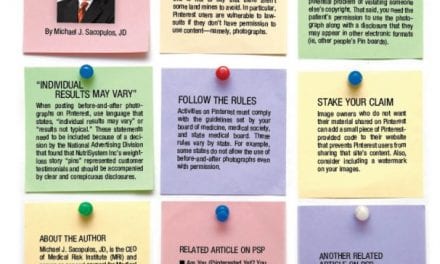