Ultrasound imaging can be applied to guide laser fat removal, according to the results of a study reported in the December 2008 issue of Lasers in Surgery and Medicine.

Jignesh Shah, of the University of Texas at Austin, and colleagues constructed an experimental setup comprised of an ultrasound imaging system that was interfaced with a continuous wave laser. The investigators performed laser heating, using the continuous wave laser operating at 1210 nm optical wavelength. Ultrasound images were recorded using a 10 MHz linear array-based ultrasound imaging system. The laser was used on ex vivo samples of pig subcutaneous fat (at least 8 mm thick) with overlying skin intact. During the laser heating, ultrasound signals were acquired and stored for later processing every 0.1 seconds. These ultrasound signals were then used to produce a grayscale B-mode image.

The junction between the epidermis and subcutaneous fat could be successfully identified using the ultrasound imaging, resulting in successful differentiation of the water-based and lipid-based regions of the sample, the report indicates. Ultrasound imaging was also used to create temperature maps during laser exposure to the skin and fatty tissue layers, which allowed the researchers to calculate elevations in temperature during the laser heating. 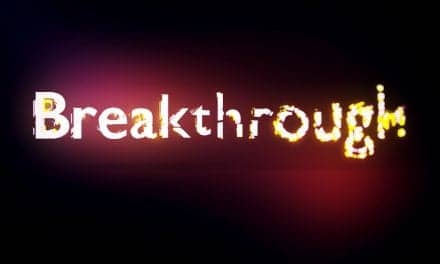