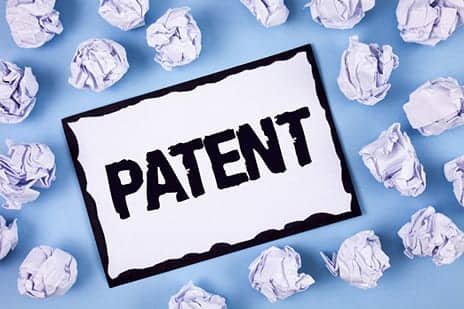 Obalon Therapeutics Inc, San Diego, reports it has received two new patents providing additional coverage for its proprietary intragastric balloon system and specific technological components.
These new patents — US Patent No. 10,327,936 and US Patent No. 10,335,303 — include an encapsulated gastric balloon with a push catheter assembly to aid balloon placement in patients that may not be able to easily swallow the capsule, and the company’s self-sealing valve system that is critical to enabling the use of gas to fill the balloon.

“These patents add to the intellectual property portfolio covering our swallowable, gas-filled intragastric balloon system in the US,” says Mark Brister, Obalon’s chief technology officer, in a media release.

Why You Should Consider Breast Enhancement Surgery 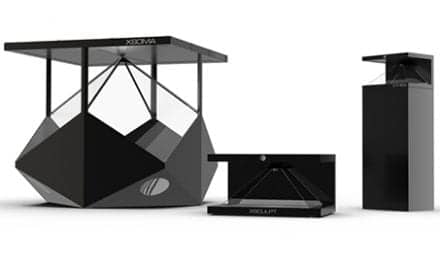 XTHEIA Offers a Solution for the Future of Practice Marketing