The medical aesthetic industry is uniquely fraught with peril that can claim inexperienced or ignorant practices before they even realize they are in trouble. However, while the going can be tough, it’s certainly not impossible. Medical aesthetic physicians, as well as medical spa owners and operators, should consider the following advice as they pertain to both medical aesthetic practices and medical spas.

1) Medical spas are medical facilities and should be operated as such.

Medical spas are often found in the same strip malls and shopping centers as traditional spas and salons. Couple that with the fact that they many operate similarly to retail outlets—their services are elective, and most aren’t covered by medical insurance—and you may be forgiven for thinking that they operate under the same set of rules and regulations that govern the non-medical facilities with which they are often associated. Unfortunately, this would be a huge mistake: Medical spas are medical facilities and must be operated as such. This informs all the other suggestions provided in this column, so it is definitely the most important piece of advice a healthcare attorney can impart on someone who is opening or operating an aesthetic practice.

Because medical spas are medical facilities, their corporate structures are under great scrutiny from authorities. The rules and regulations governing medical practices in most states recognize a doctrine known as the corporate practice of medicine, which dictates medical practices can only be owned by physicians or physician-owned corporations. This can have an impact on several aspects of medical spa ownership, including the next piece of advice.

3) Rewarding employees with commissions is probably a bad idea.

In states that observe the corporate practice of medicine, payment for medical services generally must be made in full to the physician or physician-owned corporation that owns the practice. If a practice were to reward an employee for bringing in a customer by giving that employee a percentage of this payment, this would constitute a practice known as fee-splitting, which is typically illegal in these states. It is better to reward employees via a structured bonus system.

4) A medical professional should be on site at all times.

As anyone who has operated a medical spa can tell you, it’s fairly uncommon that the physician who owns or operates the practice is actually in the building. But, because a medical spa is a medical facility, proper delegation and supervision must be practiced at all times. However, physicians are typically allowed to delegate their day-to-day activities to other medical professionals. Having a mid-level practitioner—a nurse practitioner or physician assistant—in the office to supervise non-licensed employees who often administer treatments, such as aestheticians and laser technicians, will help to protect the practice from lawsuits that may arise from accusations of improper care.

Even though it might seem cost-prohibitive if you’re cash-poor immediately after investing in or opening a medical spa, it is definitely in your best interest to engage a healthcare attorney as soon as possible. An experienced lawyer can help you navigate the tricky waters of the medical aesthetic space, advising you about numerous issues that can hamstring an aesthetics practice.

For example, an attorney can help you create contracts that contain provisions that conform to your state’s laws. You may want to put a strict non-solicitation clause in an employee contract, but if it’s too strict, it may well be tossed by a judge if challenged. A healthcare lawyer can help you craft a non-solicitation clause that is enforceable and protects the practice’s interests. A healthcare attorney can also help a practice understand how best to utilize certain marketing tools, such as social media, and how to make sure that patient privacy is respected at all times.

Taking care of all this before problems arise is enormously helpful. By some estimates, it costs twice as much for attorneys to fix a problem than it would for them to prevent that problem from occurring in the first place through consultation.

If you’re involved with the medical aesthetics industry, you’re going to, at some point, have a conflict with a patient, employee, or contract—there’s really no way around it. However, if you operate a conscientious practice and heed the advice presented in this column, you will go a long way toward protecting yourself from calamitous consequences.

(Author’s note: The American Med Spa Association works with partner attorneys in each state who are experts in the medical aesthetic field. Member have access to these attorneys at discount rates. Log on to www.americanmedspa.org to learn more and become a member.)

Alex R. Thiersch is the founder and director of the American Med Spa Association (AmSpa) and AmSpaMD, which provides legal and regulatory counsel for medical aesthetics practices. Reach out to Alex at alex@americanmedspa.org. 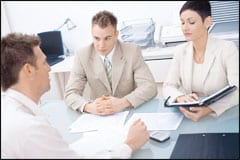 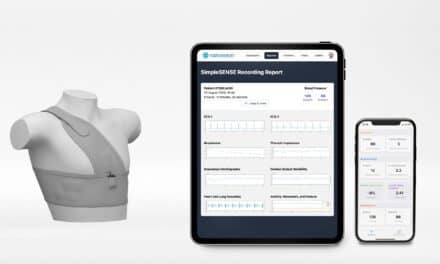 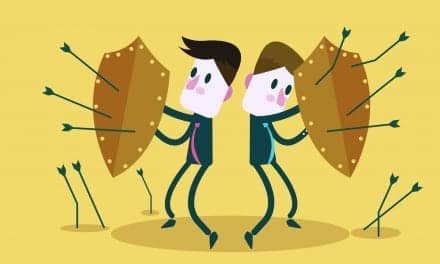 THE VERDICT: In Defense of Your Practice: 8 ways to defend your practice against unfair competition