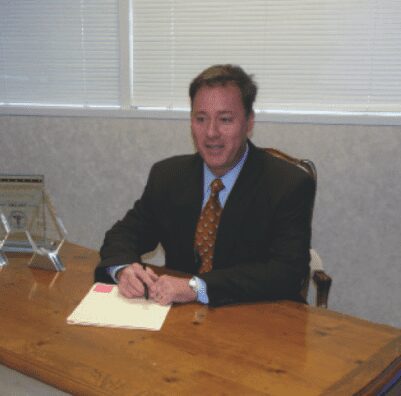 Stephen A. Schantz, MD, is a Lexington, Kentucky-based plastic surgeon with a successful practice that stresses nurturing care. He joined the practice of facial plastic surgeon Randolph Waldman, MD, 11 years ago after completing a cosmetic surgery fellowship with plastic surgeon W. Grant Stevens, MD. Today, he and his partner run their practice in a spirit of camaraderie, with Schantz performing all procedures below the neck and his partner covering facial procedures. Together, they transform the lives of Lexington-area patients every day.

He will soon be able to help even more people, thanks to a new state-of-the-art facility currently under construction. When complete, this accredited outpatient facility will feature three floors of state-of-the-art equipment to serve patients throughout the Lexington area. Schantz is proud of his direct role in planning and designing the new practice.

Schantz’s practice philosophy is based around providing nurturing care to each and every patient who enters the practice. This level of care extends to the entire team at Waldman and Schantz, including the nurses, office staff, and the surgeons themselves.

If you speak with Schantz’s patients, they will tell you that he excels at putting patients at ease. He has a gift for making people feel more comfortable. As Schantz points out, “Having plastic surgery can be a nerve-wracking experience; many patients seek plastic surgery because they feel bad about a part of their body.” He does his utmost to enable patients to ease their anxiety and help identify what bothers them about their bodies. Patients appreciate the fact that he also takes the time to thoroughly explain all the options, showing them pictures of patients with bodies that resemble theirs.

Sometimes, Schantz explains, the best option is to forego surgery. This represents about 10% of his patients. He finds this to be the case most often with liposuction patients, as well as breast lift patients. “They may not have the breasts they had when they were 18, but they also don’t have enough ptosis to warrant surgery,” he says. Schantz is always honest with patients about their suitability for various treatments. In the end, he finds that both he and his patients are happier with this approach. “I try to look at it as … if this were my wife or my mother, would I tell her to have this procedure done?” he explains.

Most patients have a positive opinion of the practice after just one visit, thanks to both Schantz’s approach and the care provided by his staff. The nurse and staff his patients meet on the initial consultation are frequently involved with that patient’s care during their surgery and postoperatively. Over the years, Schantz has received nothing but compliments on the staff.

Many factors have shaped Schantz’s treatment approach. Chief among them is the unconventional route he traveled on the way to becoming a plastic surgeon. “It wasn’t your typical pathway,” he states. Schantz grew up thinking he would be a doctor. His grandfather was a general practitioner, and his father was a plastic surgeon. But despite all roads leading to medicine, Schantz decided to take a detour following his undergraduate studies at Franklin and Marshall College. He landed in Manhattan, where he was involved in real estate and other professions. After 5 years, Schantz realized that he still had a passion for medicine. With the encouragement of his father, he applied to medical school and ended up at Hahnemann University, receiving two William Fowler Scholarships for academic excellence along the way.

Having lived in the world outside of medicine, Schantz had developed some of the social graces that today allow him to establish such a positive rapport with his patients. He feels the road he traveled made him well-rounded and taught him how to get along with all types of people.

The location of Schantz’s practice has also played a big role in the environment he has been able to create at his practice. Over the course of his residency, he fell in love twice: first with the city of Lexington, and then with his future wife, who he met during his second year of residency. Together, he and his wife decided that they wanted to settle in Central Kentucky. “The area itself has contributed to the ‘relaxed and friendly’ feel of the practice,” he says.

Though Schantz performs all types of body procedures, he has noticed that certain procedures really transform the lives of his patients. He gets the greatest satisfaction from these treatments, which include breast augmentation, augmentation mastopexy, tummy tuck, and postbariatric procedures.

For this reason, groups he really enjoys treating include postbariatric patients and mothers who have had several children and now find themselves with a lot of sagging areas. “These patients are so often thrilled with the results and tell you how much you’ve changed their lives,” he explains. “It’s a routine surgery for us, but it’s life-changing for them.”

Schantz credits much of his ability to transform the lives of his patients to the training he received. He was accepted into one of the nation’s few integrated plastic surgery residencies at the University of Kentucky Medical Center. From the onset, he knew that he would pursue a fellowship and other training following his residency. As many plastic surgeons would agree, Schantz feels that such training is extremely important if you want to specialize. In Schantz’s case, he wanted to specialize in cosmetic procedures. “It’s much better than what you can get from a conference or 2-hour seminar,” he says. “You learn so much more from the interactions of working directly with an experienced surgeon.”

After undergoing training in breast augmentation techniques with Mark Pinsky, MD, in West Palm Beach, Fla, Schantz accepted an offer from Robert Ersek, MD, FACS, in Austin, Tex. Ersek graciously took Schantz “under his wing” and gave him an initial understanding of a cosmetic plastic surgery practice, imparting numerous surgical and practice “pearls” along the way. Then Schantz completed a fellowship under renowned California plastic surgeon W. Grant Stevens, MD. During this fellowship he received training in all aspects of cosmetic surgery, including facelift, browlift, liposuction, power-assisted liposuction, breast augmentation, breast reduction, laser-assisted breast reduction and lifts, abdominoplasty, and laser resurfacing. Watching and assisting Stevens perform these procedures made him far more confident and comfortable performing the procedures himself.

The upshot of all of this extensive training? Schantz has been able to specialize at a relatively early stage in his career. As he points out, all of this is very different from what many plastic surgeons, including his father, experienced in the past. “If you are passionate about a particular aspect of your chosen profession,” he says, “then it only makes sense that you would pursue this passion completely.”

Waldman and Schantz’s multispecialty approach has been a resounding success, not only allowing both surgeons to hone their skills, but also making it possible to expand the practice.

The idea of joining a multispecialty practice intrigued Schantz from the beginning. Since joining, he has found the approach to be more synchronous, he says. Rather than being in constant competition, as happens in some plastic surgery practices, the surgeons at Waldman and Schantz are able to help each other. Everything they do aims to foster the success of the practice.

It has also allowed each surgeon to specialize, rather than trying to be the best at everything, which is impossible.

The multispecialty approach has worked so well, in fact, that Schantz and his partner are considering adding a third partner. They have been thinking of bringing on another plastic surgeon, or perhaps a dermatologist, for some time, but haven’t had the space at their current facility.

That’s all set to change in 2013, when their new facility is completed. At 10,000 square feet, it’s more than double the size of their current location. This three-story structure will feature an accredited, state-of-the-art outpatient surgical facility. But the surgeons’ goal for the facility is much loftier.

Plastic surgeons are being squeezed out of many hospital settings, Schantz explains. He and his partner see an opportunity to make lemonade out of these lemons. “We’re hoping to fill that niche at some point,” he says. “Hopefully, other elective surgeons will be able to use our facility as well.” They’re also looking to transform the small skin care portion of their practice into a full-fledged nonsurgical body-contouring spa facility upstairs.

Schantz is excited about his involvement in the entire project, and sees it as just one more opportunity to transform the lives of his patients.

Why Plastic Surgeons Should Consider A Patient’s Mindset 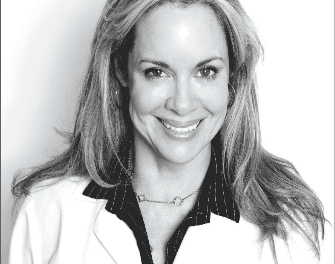 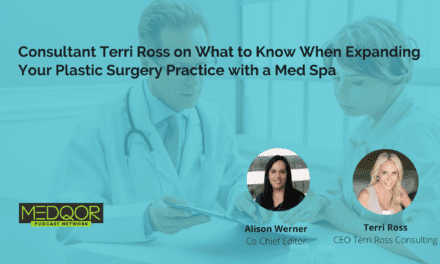 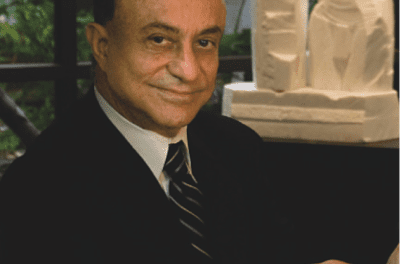