A new report published in the Journal of Medical Case Reports warns doctors in the West of the potentially fatal side effects of the fashion trend for tattooing the skin with a hot metal brand. Skin branding is used in several Asian and African societies as a faith healing practice, but in Western countries it is a rising trend as an art form similar to tattooing.

The report presents four cases of people who received branding on their skin and suffered severe medical side effects. Two of the patients died following their injuries.

The cases described are those of three men and one woman who were admitted to a Pakistani hospital shortly after being been branded with red-hot irons, which caused third-degree burns on their bodies. Each patient was suffering from a range of complications, particularly infections, which led to septic shock. In spite of intensive medical support, two of the four patients died in hospital and one suffered permanent blindness.

The authors note that most "artistic" branding in the West is usually performed under safer conditions than branding in the East. However, following the tragic results of the cases presented in the report, the authors are calling for broader recognition of the potential dangers from skin branding. 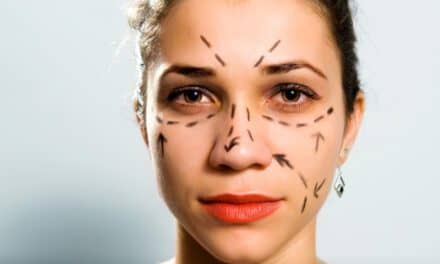 Influencing the Industry: Is Plastic Surgery Booming, or Are We Just Finally Talking About It? 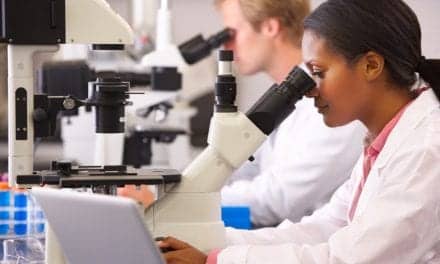 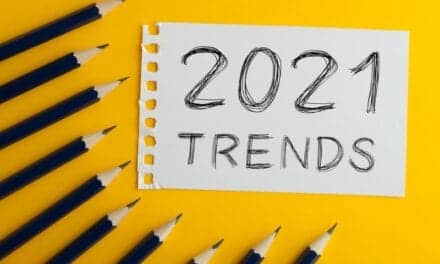 The Top In-Office Skin Treatment Trends In 2021, According To Experts 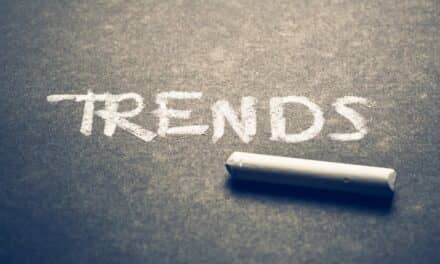