Michael Schmidt, MD, professor of anesthesiology at Dalhousie University in Germany, has developed a device that could prevent post-operative cognitive decline (POCD), according to a Newswise report.

POCD, a syndrome in which patients experience memory loss or other forms of cognitive dysfunction after surgery or critical illness.

“We see it more and more among elderly patients because these people have less reserve to compensate for side effects of surgery and anesthesia,” says Schmidt,

"[POCD] affects the brain, specifically memory and span of concentration,” he continues. “It causes a lot of grief for patients and their families and there’s an enormous cost in dealing with the side effects.”

Concerned about what he sees as a growing problem, Schmidt started research in the field of cerebral and organ protection resulting in innovative anesthesia procedures and devices. In the process, he relocated to Dalhousie University from Germany to continue this research and to facilitate the development of prototypes. As one project he invented a new device for the removal of carbon dioxide in the anesthesia circuit, to make anesthesia safer. 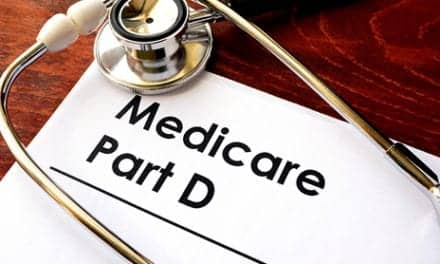