Bald is beautiful for many bikini waxing enthusiasts, but a new study linking extreme pubic hair removal with a pox virus infection called Molluscum contagiousum may temper this enthusiasm.

Researchers wanted to know if the rise in number of such infections was connected to the increasing popularity of pubic hair removal among patients who visited a private skin clinic in Nice, France, from January 2011 to March 2012. Of the 30 cases of Molluscum contagiosum during this time, six were women, and the average age of the entire group was 29.5.

Of the 30 patients, 93% had their pubic hair removed, with most opting for shaving (70%). The rest had clipped or waxed their pubic hair. Signs of the infection had spread up to the abdomen in four cases and to the thighs in one. In 10 cases, there were other associated skin conditions, including ingrown hairs, warts, folliculitis cysts, and scars.

As the Molluscum contagiousum can spread relatively easily by self-infection, such as scratching, hair removal might also facilitate transmission as a result of the micro trauma it causes to the skin, the researchers suggest in the March 19, 2013, issue of Sexually Transmitted Infections.

“Hair removal techniques including shaving or waxing can lead to nicks or burns, leaving the skin barrier itself compromised,” says Joshua Zeichner, MD, an assistant professor of dermatology at Mount Sinai Medical Center in New York City. “Broken skin increases the risk of contracting sexually transmitted diseases. So it is especially important for sexually active people to take protective measures, especially if they are grooming their pubic hair.” 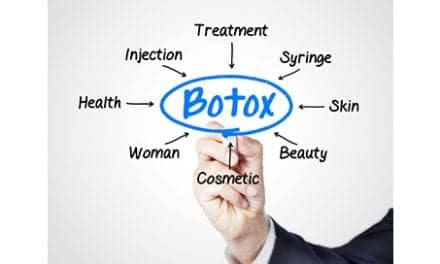