An article posted on icwales.icnetwork.co.uk (a British Web site) shows the results of research conducted by market-research firm Mintel in conjunction with the British Association of Aesthetic Plastic Surgeons and the Harley Medical Group. According to the article, spending on plastic surgery has increased 240% since 2001, and 40% within the past 12 months. The most popular procedures are botulinum toxin Type A injections, chemical peels, and other nonsurgical procedures. Breast enlargements have seen the greatest increase in popularity, up 150% last year.

Some plastic surgeons think the boom has to do with television programming.

“Most cosmetic surgeons would say they’d seen a definite increase,” says Dai Davies, MD, who practices in Wales. “I think the television has become flooded with Make Me Perfect and 10 Years Younger and all these programs, which heightens awareness and directs people to where it’s available. It makes it more accessible. And the third thing is that it’s become more affordable, in that prices have come down. It’s no longer the preserve of the rich and famous, it’s within the reach of most people.”

Davies adds the biggest demand at his practice is for anti-aging treatments such as facelifts, because patients wanting these kinds of surgeries are usually of an age when they have a sizeable disposable income to spend on it.

“We are all living longer and quality of life is becoming much more important,” says Davies. “Patients will often say, ‘I’m 68 but I feel 48 and my face isn’t giving the right message.’” 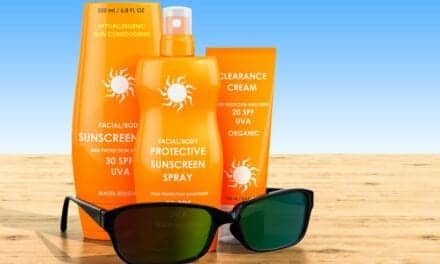