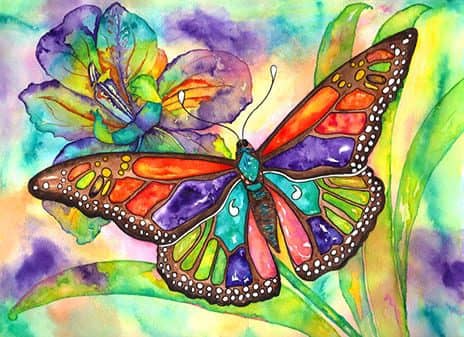 Children with a grave skin disorder known as butterfly syndrome develop severe and chronic blisters. Fibrosis, the thickening and scarring of connective tissues, is a major complication of the disease.

Not only can fibrosis lead to club-like appendages where the skin grows over the fingers or toes, but Jefferson’s Andrew South, PhD, an associate professor in the department of Dermatology and Cutaneous Biology, has shown previously that fibrosis in butterfly syndrome patients also leads to an aggressive form of skin cancer that is often fatal.

Now, South and colleagues have pinpointed how fibrosis develops in butterfly syndrome patients. The discovery points to a potential treatment for the debilitating complication.

The scientists suspected a protein called thrombospondin-1 (TSP1) might be involved in fibrosis, according to a media release from Thomas Jefferson University.

“We show for the first time in human cells that TSP1 binds to collagen 7 when it’s there,” says South, who published the results recently in the Journal of Investigative Dermatology. Since children with butterfly syndrome do not have much or any collagen 7, TSP1 instead is able to attach to a different molecule called transforming growth factor-? (TGF?). TGF? is a well-known signaling molecule that when activated triggers a cascade of molecular signals that culminate in fibrosis.

“Our data points to that being the major driver of fibrosis in these patients,” says South, who is also a researcher at the Sidney Kimmel Cancer Center — Jefferson Health.

The researchers went on to show a molecule that stops TSP1 from activating TGF? reduces fibrosis in a tissue engineered model of the symptom. In addition to this potential therapy, the researchers are now sifting through nearly 1,500 FDA-approved molecules to look for other treatments.

“Now that we know one of the major activators of fibrosis is TSP1, we’re looking to see whether it’s possible to repurpose any of those drugs to treat fibrosis in butterfly syndrome patients,” South concludes, in the release.

Botulinum Toxin Treats MS Spasticity, But Support and Rehab Seen as Crucial to Long-term Use 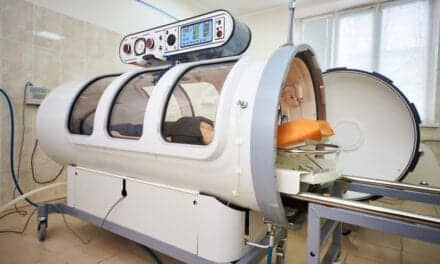