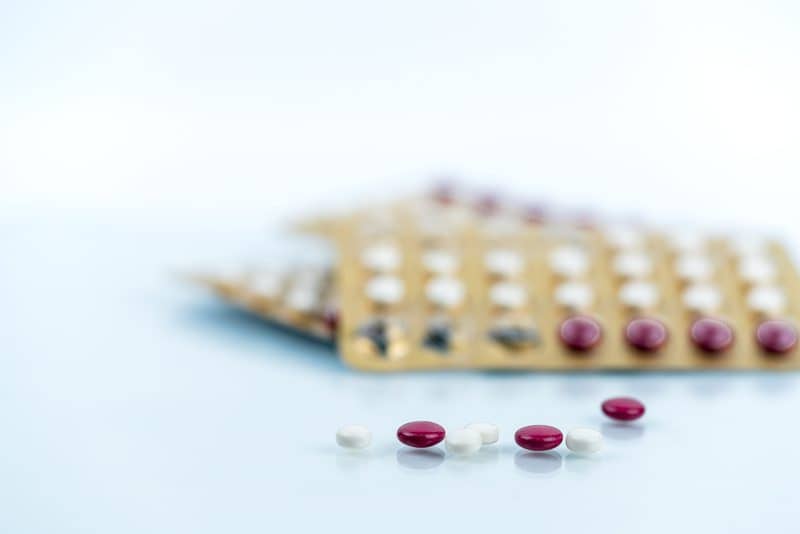 Combined oral contraceptives (COCs) containing both estrogen and progestin do not contribute to the development of enlarged breasts (macromastia)—nor do they increase the risk of breast regrowth in adolescents and young women following breast-reduction surgery, reports a study in Plastic and Reconstructive Surgery, the official medical journal of the American Society of Plastic Surgeons (ASPS).

Rather, using COCs during adolescence may actually be associated with developing less severe breast enlargement (hypertrophy), according to the new research by ASPS Member Surgeon Brian I. Labow, MD, of Boston Children’s Hospital and Harvard Medical School and colleagues.

Doctors ‘Encouraged to Consider COCs’ for Young Women with Macromastia

Breast reduction surgery, or reduction mammaplasty, is an effective treatment to reduce pain and psychosocial problems in adolescents and women with macromastia. Combined oral contraceptives are the most widely used type of hormonal contraceptives (HCs). Beyond their contraceptive effects, COCs are prescribed to manage a wide range of conditions in adolescents, including acne, menstrual abnormalities, endometriosis, and polycystic ovary syndrome.

“Despite the positive benefits of COCs, many patients, parents and providers worry that their use may worsen breast hypertrophy in adolescents,” Labow and coauthors write. They note, “[T]he internet is littered with anecdotal accounts and lay articles suggesting that COC use in adolescents and young women may result in breast growth.” Although COCs can cause breast tenderness and swelling due to fluid retention, there is no high-quality evidence that they cause “true glandular hypertrophy” in young women.

What’s the true impact of COCs on breast enlargement and symptoms in girls and young women? The study included 378 patients, aged 12 to 21 years, undergoing reduction mammaplasty at Boston Children’s Hospital. Severity of macromastia was compared for patients who did and did not use COCs and other HCs, along with breast regrowth in the first year after reduction mammaplasty.

Findings were compared with those in a control group of 378 female patients of similar age. Average age was about 18 years in both groups. Patients with macromastia were more likely to be overweight or obese, consistent with the fact that increased body weight is a risk factor for macromastia.

Overall, patients with macromastia had lower use of HCs: about 38%, compared to 65% in the control group. However, among women using HCs, those with macromastia were more likely to be prescribed COCs: 83% versus 53%. Estrogen and progestin doses were similar between groups.

Among the patients with macromastia, using COCs did not seem to affect the severity of breast enlargement. Median (normalized to height and weight) amount of breast tissue removed during reduction mammaplasty was similar between groups—in fact, somewhat less in patients who used COCs, compared no HC use. Scores for pain and other symptoms of macromastia (such as irritation of the breast skin, difficulty exercising or problems finding clothes that fit) were also similar between groups.

The findings help to debunk “pervasive anecdotal claims” that COCs during adolescence may increase the risk of macromastia, Labow and colleagues believe. They conclude: “Although additional research is needed, providers are encouraged to consider COCs when prescribing HCs for their patients with macromastia when indicated and appropriate.”

Stigma An Additional Burden for Many with Psoriasis 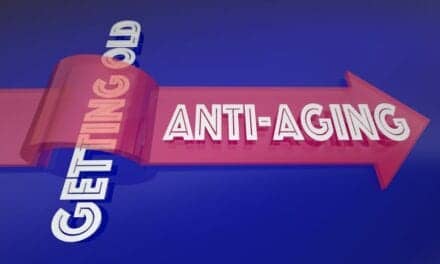