In a retrospective study, researchers found that a majority of areas of the skin treated with surgery still had “very good to excellent” color match pigmentation five years later.

Treated areas included the face, neck, hands, torso, legs and feet. Skin type, age and location of the vitiligo had no significant effect on the outcome of the repigmentation.

The surgery is known as melanocyte-keratinocyte transplantation or MKTP. During surgery, melanocyte skin cells responsible for giving color to the skin, hair and eyes are harvested from healthy, pigmented areas of the body and transferred to an area that lost its pigment. Pigmentation starts to return to the surgery area in about two months.

The study is published in the Journal of the American Academy of Dermatology.

“MKTP works and it lasts a long time,” says Iltefat Hamzavi, M.D., a Henry Ford dermatologist and the study’s senior author and principal investigator. “It’s better than any technology we have to treat this condition.”

Vitiligo develops when melanocyte cells are killed by the body’s immune system, causing the area of the skin to turn white because the cells no longer make pigment. The white lesions vary in size and location – face, hands, arms, feet and torso. It is more noticeable in people with darker skin. 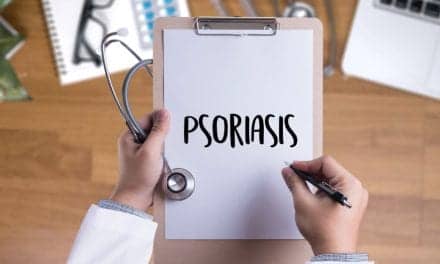