New research shows that behind the ‘easy glamour’ of nip’n’tuck lies a silent epidemic of ­disappointment, leading to a wave of suicides.

Women who undergo plastic ­surgery have a much higher risk of killing ­themselves, say experts in the journal, Current Psychiatry Reports.

Their conclusions were based on five large-scale, independent ­studies, which found that the suicide rate is up to three times higher in women who have had breast implants.

The toll is not only restricted to ­suicides—cosmetic surgery patients had a three-times higher rate of death due to self-destructive acts, such as binge-drinking, drug overdoses, and reckless driving. Psychological damage related to plastic surgery is ‘a critically neglected area’, says researchers from the International Epidemiology Institute in the US.

Meanwhile, another study found that in eight out of ten cosmetic surgery practices, former patients had developed post-traumatic stress. 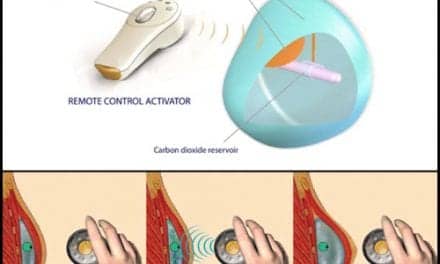