The study appears in Nature Genetics.

The role of mutations in numerous genes and genomic changes in the development of melanoma is well established and continues to be the focus of intense research. Yet in approximately 30% of melanoma cases, the genetic abnormalities are unclear.

The Yale team conducted a comprehensive analysis using whole-exome sequencing of more than 200 melanoma samples from patients with the disease. The team also tested the response of tumor cells with specific mutations to anti-cancer drugs.

They confirmed that a gene known as neurofibromatosis type I (NFI) gene is a “major player” in the development of skin cancer. “The key finding is that roughly 45% of melanomas that do not harbor the known BRAF or NRAS mutations display loss of NF1 function, which leads to activation of the same cancer-causing pathway,” says Michael Krauthammer, MD, associate professor of pathology and the study’s corresponding author, in a news release.

Additionally, melanoma patients with the NF1 mutation were older and had a greater number of mutations in the tumors. These include mutations in the same pathway, collectively known as RASopathy genes.

Yet mutations in NF1 are not sufficient to cause skin cancer, adds Ruth Halaban, PhD, senior research scientist in dermatology, a member of Yale Cancer Center, and lead author of the study. “Loss of NF1 requires more accompanying changes to make a tumor,” she explained. “Our study identified changes in about 100 genes that are present only in the malignant cells and are likely to be causative. This panel of genes can now be used in precision medicine to diagnose malignant lesions and can be applied to personalized cancer treatment.”

In addition to loss of NF1, multiple factors need to be tested to predict the response to the drugs, the researchers report. 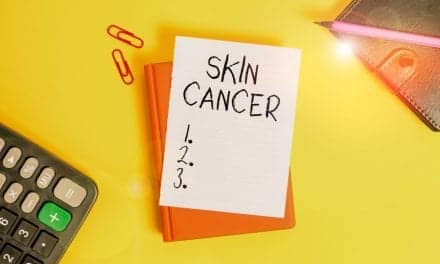 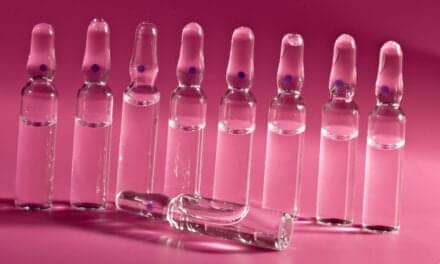