Nearly one in 10 patients seeking facial plastic surgery suffers from a mental illness that distorts their perception of physical defects, but doctors often don’t spot the problem, new research suggests.

Researchers found that plastic surgeons correctly identified the diagnosis of body dysmorphic disorder (BDD) in less than 5 percent of patients who screened positive for the disorder.

According to published reports, many specialists suspect that the late superstar Michael Jackson — who underwent repeated plastic surgeries that dramatically changed his appearance — struggled with body dysmorphic disorder. Those affected with BDD, considered a type of obsessive-compulsive disorder, are overly preoccupied with perceived body defects that are actually miniscule and commonly involve the nose, eyes, skin or hair, the study authors said.

“We all knew patients with BDD were in our practice, but we didn’t know the prevalence of it,” said study author Dr. Lisa Earnest Ishii. She’s an associate professor of otolaryngology-head and neck surgery in the division of facial plastic and reconstructive surgery at Johns Hopkins University School of Medicine in Baltimore.

“So one of the interesting findings was the high prevalence of BDD [our study] showed,” Ishii added. “The other surprise was just how poor we were as surgeons at picking it up.” 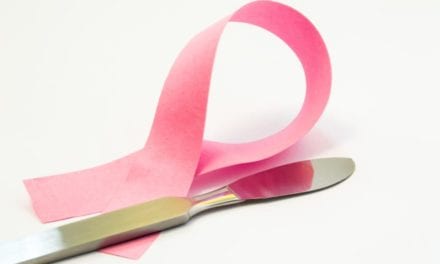 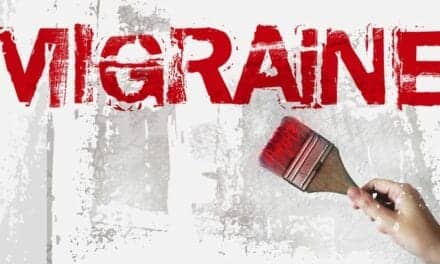