In a recently published report, a group of researchers have demonstrated that matrix metalloproteinases (MMPs) are instrumental in wound healing.

Okada and colleagues "have provided the first evidence of the importance of MMP-9 and MMP-13 on cutaneous wound healing by demonstrating that [mice that lack either] MMP-9, MMP-13, or both MMP-9/13 exhibit a significant delay in macroscopic wound closure and histological re-epithelialization. … [Their data] suggest the possible treatment of delayed wound healing by the application of the MMPs or inducers of the MMPs."

The report was published in the August 2009 issue of The American Journal of Pathology.

[Source: The American Journal of Pathology] 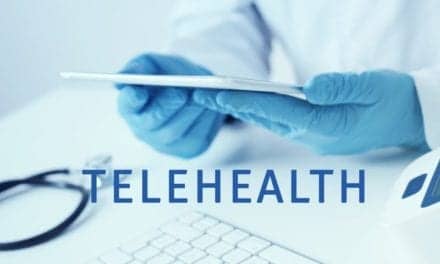 A Surprising Opportunity for Telehealth in Shaping the Future of Medicine

Do Farmyard Chickens and Alligators Hold the Key to New Sunscreen Development?