WASHINGTON (Reuters) – Terminally ill patients do not have a constitutional right to experimental drugs not approved by regulators, a U.S. appeals court ruled on Tuesday.

The U.S. Food and Drug Administration requires a wide battery of research, ranging from animal and laboratory tests to advanced trials with people, before it will consider approving a new drug. Manufacturers say the process can take up to 10 years.

Two advocacy groups have sued the FDA seeking greater access for dying patients to unapproved medicines that have cleared early safety tests, which usually include 20 to 80 people.

The Abigail Alliance for Better Access to Developmental Drugs and the Washington Legal Foundation argued that patients have a constitutional right to try experimental drugs that have passed that hurdle, if they choose.

The 8-2 ruling by the full U.S. Court of Appeals for the District of Columbia reversed a May 2006 ruling by a divided three-judge appeals panel, which overturned a 2004 district court decision to throw out the case.

“The FDA’s policy of limiting access to investigational drugs is rationally related to the legitimate state interest of protecting patients, including the terminally ill, from potentially unsafe drugs with unknown therapeutic effects,” Judge Thomas Griffith wrote in Tuesday’s majority opinion.

The Abigail Alliance and the Washington Legal Foundation said they planned to appeal the latest ruling to the Supreme Court.

“We are saddened by the decision and so are the patients we represent,” said Frank Burroughs, the group’s president.

Every drug the group has sought early access to over the past six years was eventually approved by the FDA, Burroughs said.

While some patients can take experimental drugs as part of a clinical trial or other programs, many patients are excluded. The FDA proposed new rules in December 2006 that officials said would help more seriously ill patients gain access.

The decision “upholds the constitutionality of FDA’s role in facilitating appropriate treatment access to investigational therapies,” Zawisza said. It also protects the public by requiring that drugs be proven safe and effective before they are sold, she added.

In a dissenting opinion, Judge Judith Rogers wrote: “There is no logic to be found… in the conclusion that the right to save one’s life is unprotected” by the Constitution. 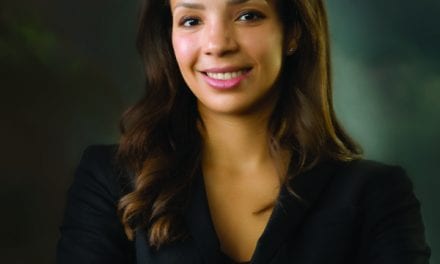 Is Your Melanoma Hot Enough for Immunotherapy?