Islam and hymenoplasty: what's a plastic surgeon to do?

Hymenoplasty has been practiced for decades in the Middle East and Latin America because of social and religious customs that stress virginity.

Recently, some leading newspapers reported that hymenoplasty, or restoring a woman’s virginity by surgically reattaching the hymen, is becoming more common among women of Muslim origin who live in France, Germany, Canada, and other parts of the world, including the United States.

For example, on June 11, 2008, The New York Times published an article titled, “In Europe, Debate Over Islam and Virginity,” in which the head of the French College of Gynecologists and Obstetricians, Jacques Lansac, was quoted as saying there is no place for this kind of surgery in secular French society, where the procedure goes against equality of women, human rights, etc.

This and other newspaper articles note that the practice of hymenoplasty is nothing new.

In the United States, for example, some women go as far as getting hymenoplasties as Valentine’s Day gifts for their husbands—arguably one of the most frivolous of procedures, which rankles feminists and progressive thinkers.

Under an apparently common interpretation of Islamic law, family members have executed brides-to-be who cannot prove they are virgins when they marry, in order to retain family honor. Reports of these “honor killings” have grown more numerous in secular states—such as France, Canada, and the United States—as those countries increasingly play host to emigrating Muslims.

Most women will do what it takes to avoid being attacked over virginity. For instance, a Muslim woman from Macedonia said she opted for the hymenoplasty procedure to avoid being punished by her father after a long-standing relationship with her boyfriend.

“I was afraid that my father would take me to a doctor and see whether I was still a virgin,” said the woman, 32, who is single owns a small business in Germany. “He told me, ‘I will forgive everything but not if you have thrown dirt on my honor.’ I wasn’t afraid he would kill me, but I was sure he would have beaten me.”

In another news report, a French Muslim couple had their marriage annulled because the wife was not a virgin. In this case, a French court upheld the annulment because the woman admitted to lying about her chastity. Had she not lied, however, she might be dead today.

Women’s rights groups usually lash out at the practice of hymen repair. A spokesperson for one Paris-based Muslim women’s rights group, Ni Putes Ni Soumises, claims that surgeons who perform hymenoplasty are overstepping the bounds of their profession.

“Does it really help? Doesn’t it just bolster this tradition and this hypocrisy?” says Sihem Habchi, president of the group.

In some cases, though, reattachment of the hymen can mean the difference between life and death for your patients of Muslim extraction.

Therefore, when such a woman approaches you and asks for a hymenoplasty for reasons stated above, keep your ethical, cultural, and religious convictions in check. Note that I said when and not if.

As more Middle East-born people arrive in the states, they bring cultural beliefs that may seem very alien.

In many cases, they will come to you out of fear and a desire to hide past sexual transgressions via a convenient lie that you will be asked to support. For this last reason, the procedure is controversial in the medical community.

Should surgeons be involved in misleading family members of patients, as well as ultimately reinforcing a gender bias?

It may be difficult for you to be absolutely certain about the appropriate ethical approach in these cases. Consider, for example, the physician who believes that when a woman comes in for a surgery like this under duress (usually brought in by her relatives), the red flag goes up and you must beware.

However, some believe it’s either hymenoplasty or her life. 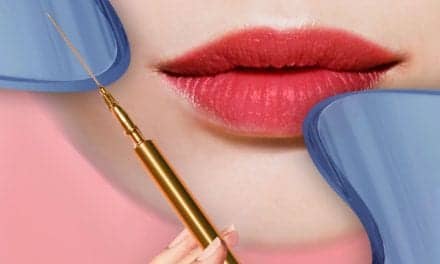 Injectables Are the Future of K-Beauty Trends in America 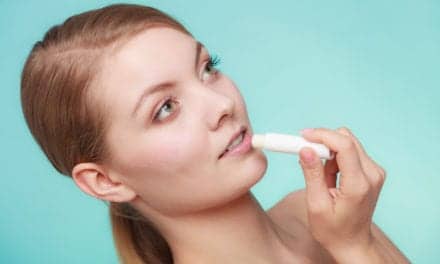 Your Dry Skin Could Be the Reason Your Lips Are Chapped