A business unit of Johnson & Johnson (J&J) has announced it will no longer manufacture and sell Evolence, a filler used for facial aesthetic procedures.

Ortho Dermatologics, a division of J&J’s Ortho-McNeil-Janssen Pharmaceuticals, announced the move on its Web site earlier this month. J&J confirmed the end of Evolence, according to a report in The Wall Street Journal.

The move is part of an effort "to refine strategic priorities and focus investment on other growth opportunities," Ortho Dermatologics says. The facial filler gained approval from the FDA in June 2008, but it has been available in certain international markets since 2004. The product came under J&J’s wing after the mega-corporation absorbed aesthetic company Mentor last year.

Many options for future management were explored before this decision was made, Ortho Dermatologics claims, adding that Evolence "remains effective for the correction of moderate to deep wrinkles and folds with a favorable safety profile."

Mentor (and later J&J) had marketed the drug to plastic and cosmetic surgeons, where complaints arose that it was not as successful as similar offerings from Allergan and Medicis, among other competitors. 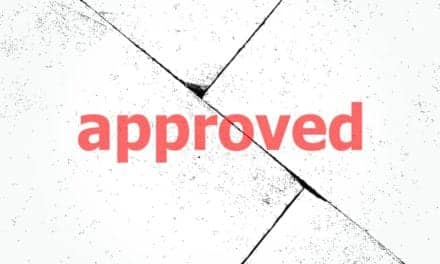 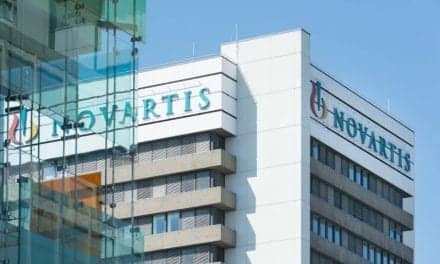