Suture for a Living recently published a blog entry that looks at the effectiveness of zafirlukast — often used in treating asthma — for treating capsular contracture. The author cites a half-dozen studies. The primary message is that while noting the positive response in many patients, the studies and even the Suture for a Living writer Ramona Bates, MD, notes that further studies need to be done. However, Bates' anecdotal information on a few of her own patients that have tried the drug does suggest its use may be beneficial. Use of Zafirlukast for Capsular Contracture:

I first read of the off-labeled use of zafirlukast back in 2002.  I had one patient with a unilateral Baker’s Grade IV capsular contracture who wanted to avoid surgery (open capsulectomy).  I told her it wasn’t proven (only 30 patients) but that half experienced softening of their capsules.  I went over the possible side-effects of the drug with her.  She wanted to give it a try.  So I prescribed  zafirlukast 20 mg twice daily for 3 months.  She responded with softening of her capsule.  After 3 months she asked for a refill to try to achieve more softening.  She now had a Grade II-III capsular contracture.  I agreed.  It softened to a Grade II and she was happy.

I now have another patient who is in the same state.  I have decided to try to review the literature and see if the early study has been confirmed.  The first six articles referenced below are the ones I found.  All were small in number, ranging from 20-120 human patients or 40 rats. 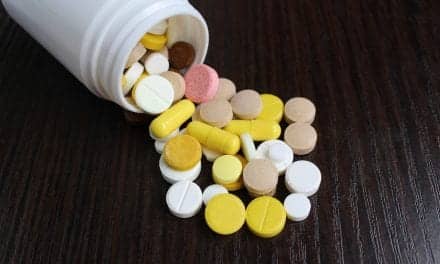 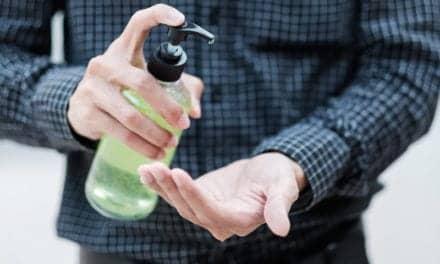 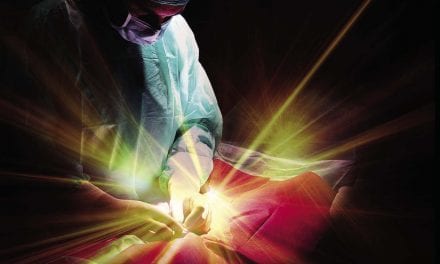