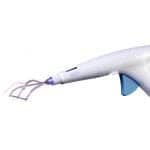 The US Food and Drug Administration (FDA) has green-lighted Cohera Medical’s TissuGlu, the first tissue adhesive for internal use.

Drops of liquid TissuGlu are applied by a surgeon using a handheld applicator. After applying the drops, the surgeon positions the abdominoplasty flap in place. Water in the patient’s tissue starts a chemical reaction that bonds the flaps together. The surgeon then proceeds with standard closure of the skin using sutures.

Participants who received TissuGlu without surgical drains were generally able to return to most daily activities sooner than those who had surgical drains. There was no difference between the two groups in reported levels of pain or discomfort due to the surgery.

TissuGlu is manufactured by Cohera Medical Inc, located in Pittsburgh. 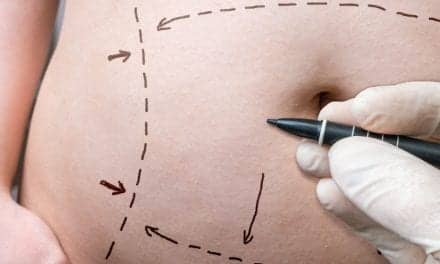 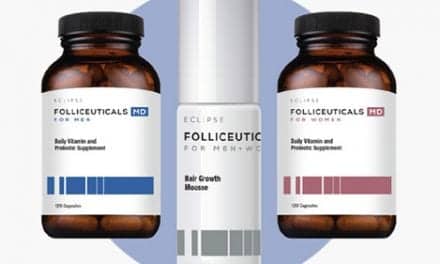