First, Do No Harm: Neothetics to Study Safety of LIPO-202 in Obese Subjects

Neothetics Inc is evaluating the safety of its lipo-dissolving injectable LIPO-202 in obese individuals. The “belly-busting shot” is being developed for reduction to subcutaneous fat in non-obese subjects.

“While we are seeking approval of LIPO-202 for use in non-obese subjects, we recognize the importance of confirming safety in special populations. Consistently, our data has shown that LIPO-202 has a safety profile equivalent to placebo,” says Lincoln Krochmal, MD, chief medical officer for Neothetics, in a news release.

Neothetics expects to submit the results of the supplemental safety study to the US Food and Drug Administration as part of the company’s New Drug Application (NDA) package for LIPO-202, which the company anticipates filing in the second half of 2016.

The safety study is a double-blind, randomized, placebo-controlled study to evaluate the safety and efficacy of LIPO-202 in obese subjects (BMI?30 kg/m2 but ?40 kg/m2). Approximately 120 subjects will be enrolled and randomized (in a 2:1 ratio) to one of two groups, LIPO-202 or placebo. Subjects will receive a course of treatment, which consists of 20 1-mL subcutaneous injections of LIPO-202 (total weekly dose of 0.40 mcg) once a week for 8 weeks. The study is by protocol a safety study to evaluate the safety profile of LIPO-202 in obese subjects. Secondarily, Neothetics will be collecting efficacy data to evaluate the clinical effect of LIPO-202.

LIPO-202 is an injectable formulation of salmeterol xinafoate, a well-known long-acting ß2-adrenergic receptor agonist used in several FDA-approved drugs, including ADVAIR® for asthma. Neothetics’ studies suggest that salmeterol xinafoate also activates ß2-adrenergic receptors on fat cells, triggering the breakdown of triglycerides stored in the cells, causing them to shrink via lipolysis. Stay tuned. 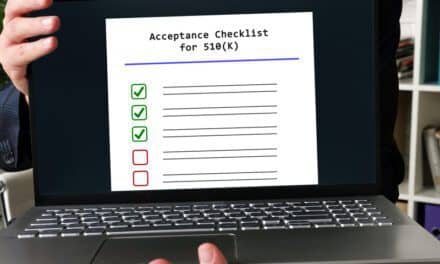 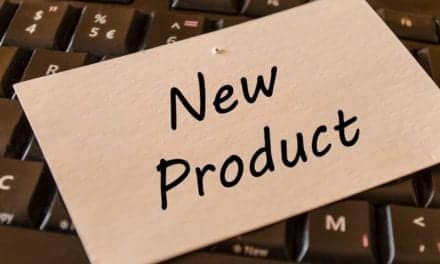