Considering COVID, the study examines the potential risk of exposure to plume, the pathogenic tissue debris and biological matter that is generated during skin resurfacing procedures.

InMode, a global provider of innovative medical technologies, recently shared a peer reviewed study, “Plume Effect of Fractional Radiofrequency Versus Laser Resurfacing: Considerations in the COVID Pandemic”, published in Lasers in Surgery and Medicine, the official Journal of the American Society for Laser Medicine and Surgery (ASLMS).

The study was conducted by Drs Erez Dayan, Spero Theodorou, Jay Burns, Bruce Katz, and Jeffrey Dover, to investigate the potential risk of exposure to plume, the pathogenic tissue debris and biological matter that is generated during skin resurfacing procedures.

The research objective was to measure the quantity, size, and rate of plume particle emissions produced beyond the ambient environment baseline from two popular technologies, the Erbium: YAG Laser and the Morpheus8 Fractional Radiofrequency (RF) device. Measurements obtained from a commercial-grade particle analyzer indicated a significant difference in the quantity of plume and the particle size produced by each technology. The Erbium: YAG resurfacing laser was found to emit more than four times the particles versus the Fractional RF device, which did not emit plume significantly above the ambient baseline.

“Even though the mechanism of Fractional RF made it a logical (subdermal) choice for plume avoidance, it was still a surprise to see such a low level of particles,” noted Dayan, a plastic and reconstructive surgeon, who is the medical director of Avance Plastic Surgery Institute in Nevada. In addition, re- establishing the fact that a smoke evacuator only removes 50% of particles was just as surprising, he said. “It’s been stated in the literature but it’s one thing to read about it, and a whole different thing to see it being proven with a particle meter,” he added. “As plastic surgeons, we are involved in the research and development of minimally and noninvasive aesthetic devices, specifically focusing on their safety/efficacy. It is important for us to be proactive regarding safety for our patients in terms of how it may be impacted by COVID”

Prior to the study, Dayan said there has been a common misconception that smoke evacuators remove particles in the plume. He saw this repeatedly when discussing with colleagues and is glad that he was able to help dispel that information. “Even though it’s still too early to ascertain that coronavirus is in the skin (we do not have evidence of that yet), this was a very logical approach to a very common procedure that was overlooked in the whole COVID environment,” he said. “Especially if there are alternatives to treatment. We  also have to be careful not to equate resurfacing lasers with Fractional RF Microneedling. However, RF fractional microneedling (specific to the Morpheus8 device) is a real alternative that we can offer our patients, at least until we know more about COVID and the repercussions.”

As further studies will continue in the future, Dayan said that most of his colleagues have stated, this latest investigation was a “landmark study”. “It deserves our attention as patient and staff safety is of paramount importance, now more than ever.”

Theodorou, InMode chief medical officer and plastic surgeon also commented, “Ensuring optimal safety during these unprecedented times demands heightened vigilance and a thorough assessment of all technologies used in elective procedures. The aerosolization of pathogenetic particulate material is a medical consideration that is critical to any product evaluation, and the findings of this clinical paper substantiate the safety profile of Morpheus8’s unique multi-level subdermal energy deployment.” 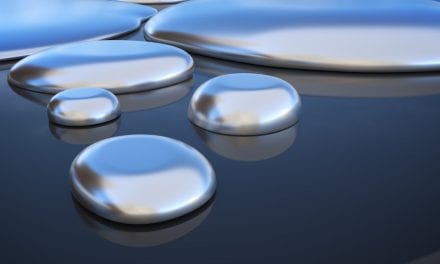 Skin-Lightening Cream Gave Her Mercury Poisoning, What You Should Watch Out For 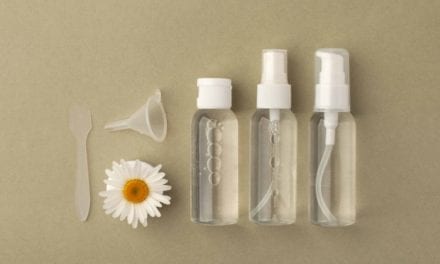 ‘Clean’ Beauty Has Taken Over the Cosmetics Industry, But That’s About All Anyone Agrees On 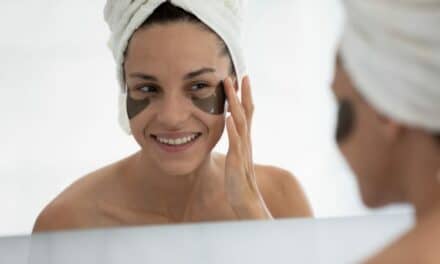 The Worst Mistake You Can Make If You Have Eye Bags, According To A Dermatologist 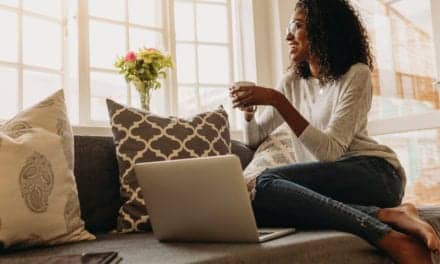 Here’s Why You Still Need to Wear Sunscreen Indoors, According to Dermatologists