Who is Getting Cosmetic Procedures and What Are They Paying?

The Phoenix Business Journal has taken a whack at parsing the most recent ASAPS statistics and published an article on its take on the results. The opening paragraphs of the article, though, read a bit more like Vanity Fair than a business pub:

Considering having plastic surgery or other cosmetic procedure to feel more attractive? Regardless of the motivation — whether returning to the dating scene or striving to get ahead professionally — you’re not alone. In 2010, more than 9.3 million cosmetic procedures were performed in the United States, nearly five times the 2 million total in 1997, according to the American Society for Aesthetic Plastic Surgery.

In order to read on, I had to pay a $100 fee to subscribe, which I decided against. However, the journal has published an infographic on the cost of different procedures, corralling a bunch of useful numbers in one place: 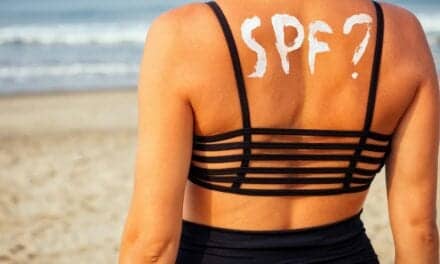 You Fried Your Skin Back in the Day. Can You Save It Now?

Is Stress Causing My Skin Disease?