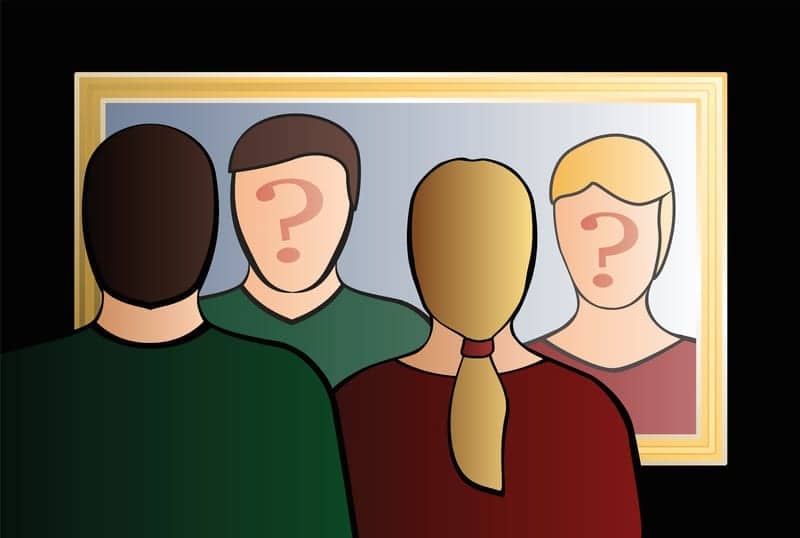 Since body image issues are typically perceived as solely affecting women, their impact on men can be largely overlooked, even by men who may be struggling to cope with them every day. And this oversight can have deadly consequences.

According to the National Eating Disorders Association, men represent 25 percent of individuals in the United States with anorexia nervosa. Men are also at a higher risk of dying from the condition than women, in part because they are often diagnosed later on in the disease’s progression since many people assume men don’t struggle with eating disorders.

Read the full article at www.yahoo.com