A 10-month-old girl born with four legs and two spines is recovering after doctors successfully removed what they have identified as her twin’s partially formed body. The girl, identified only has Dominique, was born in the Ivory Coast and was flown to Advocate Children’s Hospital in Park Ridge, Illinois, for the procedure.

“A parasitic twin is an identical twin that fails to fully separate in development,” John Ruge, a pediatric neurosurgeon at the hospital, told Reuters. “In other words, not another independent twin, but a twin that was dependent on her body system, such that Dominique’s heart and lungs provided the nourishment.”

On March 8, five surgeons worked for six hours to remove the two extra legs near her shoulders, as well as the second spine. After spending five days in the hospital, she was released to a Chicago-area foster family, who will care for her until she returns to West Africa, Reuters reported.

Read the full article at www.foxnews.com/health 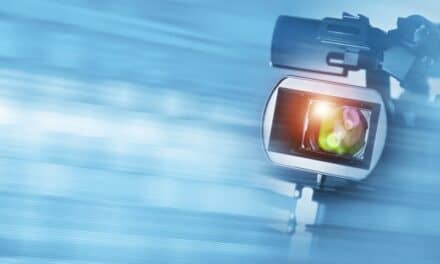 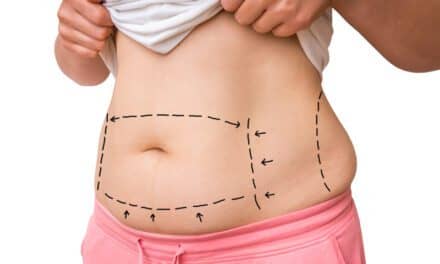 From Battlefield to OR, Abdominoplasty Still in Evolution