Isabelle Fromantin, a medical expert at the Curie Institute in Pars, and canine specialist Jacky Experton formed the Kdog project. Inspired by anecdotal evidence of pets warning their owners of cancerous tissues, their goal was to test the theory that cancer cells give off a unique smell, and that dogs could be trained to identify that smell. They presented their findings to the French National Academy of Medicine in February 2017.

For six months, Fromantin and Experton worked with two German Shepherds, Thor and Nykios. Thirty-one volunteers with cancer provided samples by holding pieces of cloth to the affected area. They used training techniques based on game-play, with a simple reward system. The samples were placed in boxes with a cone installed for the dogs to sniff through. The samples were mixed with three other boxes containing samples from healthy women. The dogs had a 1 in 4 chance of finding the sample.

In the first round of tests, the two dogs identified 28 out of the 31 samples. In the second round, the dogs reached a 100% success rate.

The purpose of the Kdog project is to provide affordable and effective cancer screening services to impoverished and isolated areas. These areas often don’t have access to modern diagnostic technology, or the costs of mammograms and other types of screening are too expensive. Early detection is key to raising cancer survival rates in poorer countries. Survival rates in first-world France are nearly 85%. Less affluent countries currently achieve rates of 50% or less.

Using dogs to detect cancer is also painless and non-invasive, which can be a determining factor in seeking treatment for some indigenous cultures. 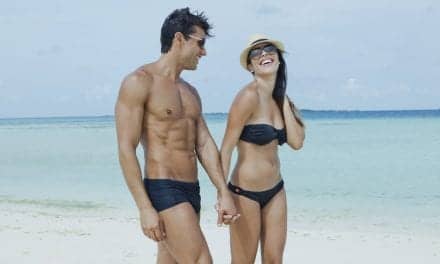