Students in China are hoping do better in job interviews by turning to a drastic new measure – cosmetic surgery, according to a news website report.

As graduation approaches, many hospitals and clinics have seen the number of cosmetic surgery procedures among students, mainly young women, increase by over 200 per cent, the China News Service reported.

About four million young Chinese people under 30 have gone under the knife, making up almost half the total number of people who have undergone cosmetic surgery on the mainland, Wang Yongan, the vice-chairman of the Chinese Association of Plastics and Aesthetics was quoted as saying.

Many of these young women, and sometimes men, hope cosmetic surgery will tip the scales in their favour both in the workplace and in their love lives, the article said.

“A lot of people talk about ‘plastic surgery’ as something that is scary, but the actual procedure is very easy. This is not just to look more beautiful, but it’s more about an investment for building up a family and a career,” one student who underwent cosmetic surgery was quoted as saying.

The woman, whose name was not published, added that beauty was part of the battle to become a “high-value” person who people would notice.

The upsurge in demand for cosmetic surgery was highlighted in the northeastern city of Tianjin last weekend when a local hospital hosted an event for college students seeking cosmetic alterations before entering the workforce. 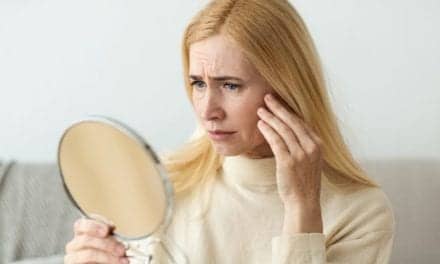 What Will Happen to All the Faces? 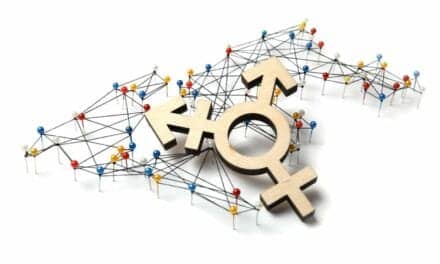