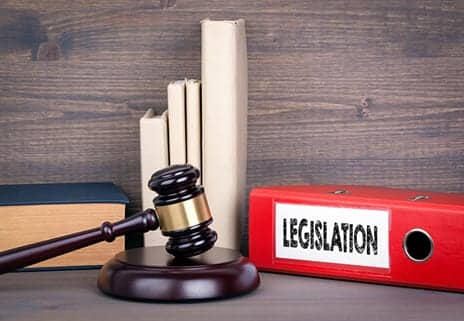 Barriers preventing Connecticut children from possessing and utilizing sunscreen in school were eased with the recent adoption of Senate Bill 922.

The enacted legislation allows students six years or older to possess and self-apply over-the-counter sunscreen in school before outdoor activities, if a parent or guardian has provided written authorization to the school nurse.

Connecticut is the sixth state this year to pass a bill that incorporates SUNucate model legislation, developed by the American Society for Dermatologic Surgery Association (ASDSA). The legislation is a key part of the SUNucate initiative developed to address barriers to sunscreen use in school and camps and promote sun-safe behavior.

ASDSA worked with the 60-member SUNucate Coalition, which includes state and national medical specialties and patient and consumer groups, to advocate for the passage of this law, according to a media release from the American Society for Dermatologic Surgery Association.

“The momentum of the passage of SUNucate legislation throughout the US demonstrates lawmakers’ commitment in these states to promoting sun-safe behavior in children,” says ASDSA President Murad Alam, MD, MBA, in the release.

“I congratulate Connecticut for adopting this important bill and hope other states without similar legislation will consider following Connecticut’s lead.”

“The passage of this legislation is an important step to protecting the children of Connecticut from overexposure to the sun, which is crucial to preventing skin cancer,” adds ASDSA member and Connecticut Society of Dermatology and Dermatologic Surgery President Omar Ibrahimi, MD, PhD.

“The use of sunscreen is an important habit for children to develop early in life.”

The need for such legislation arose after concerns were raised by dermatologists and reports in the national media about broad “medication bans” that are in place in schools across the country requiring students to have a note or prescription from a physician in order to have these medications.

Sunscreens are regulated as over-the-counter drugs under the Federal Food, Drug and Cosmetic Act, making them subject to these bans. Although these policies are meant to protect children, they also hinder them from accessing sunscreen during outdoor school activities and put them at risk of damaging sun exposure. 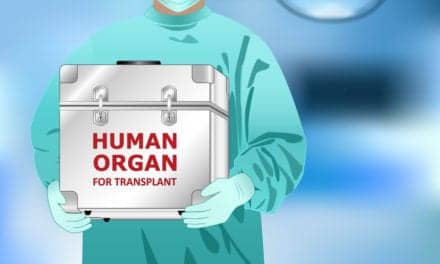 Transplant Patients Need to be Examined by a Dermatologist, Per ADA

New Plastic Surgery Procedures Will Melt Away Your Fat