In the last few decades an increasing amount of money has been spent, mostly by women, on expensive cosmetic surgery procedures in an attempt to feel more attractive.

Despite the high cost and the fact that it can be invasive and permanently changes existing features of the body, cosmetic surgery is a worldwide phenomenon.

In Australia, cosmetic surgery has become a billion-dollar industry with estimates that between 4.2 per cent and 6.1 per cent of the adult population has undergone at least one procedure.

In 2015, more than 51,000 aesthetic plastic surgical procedures were carried out in the UK, a 13 per cent increase on the previous year. Last year, $US8 billion was spent on such procedures in America.

While studies have shown that most people who undergo cosmetic surgery report higher self-esteem after surgery, no major investigation has been carried out into what happens when they return to work.

Can We Talk About Plastic Surgery? 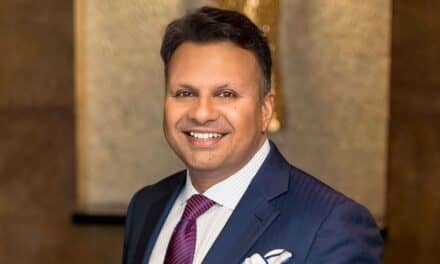 Award-Winning Mommy Makeovers: ‘Curves Are In’